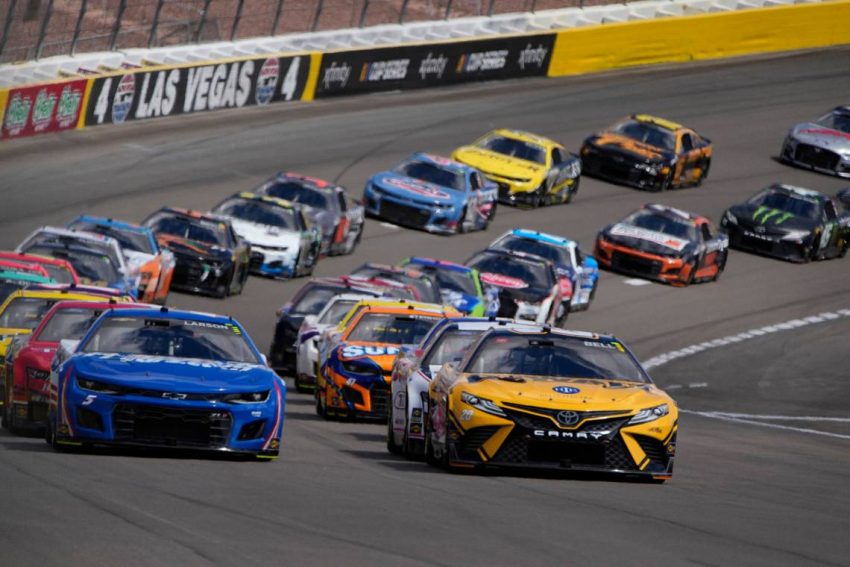 In only his 21st series appearance, Gibbs won his fifth Xfinity race of his career.

He is only the third driver in history to achieve this achievement, according to Racing Insights. Darrell Waltrip (seven victories in 21 starts) and Ryan Newman are the other contenders (five in 21 starts).

During post-race inspection, Joe Graf Jr.’s car was discovered to have three lug nuts that were loose and not secure.

He came in 29th place, but due to the DQ, he is now credited with 38th place.

Gragson (144 points) is now 17 points ahead of Gibbs in the Xfinity regular season standings (127 points).

Both of them pass AJ Allmendinger, who fell to third in the standings (123 points) after finishing eighth on Saturday.