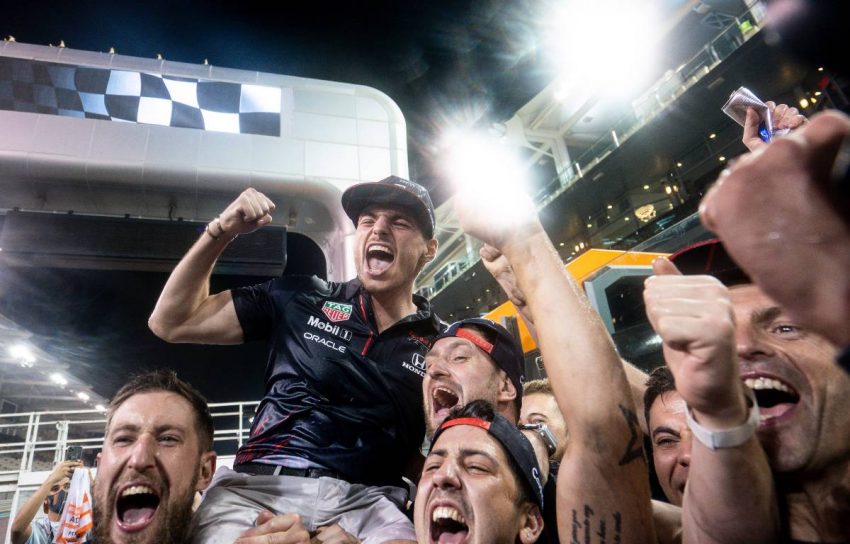 Toto Wolff, the CEO of Mercedes, sent a text message to Max Verstappen shortly after he won the 2021 title.

Max Verstappen has disclosed that Mercedes chief Toto Wolff sent him a text message congratulating him on winning the 2021 world title, adding he “deserved to win.”

Hamilton led for the majority of the race but was passed by Verstappen during a late Safety Car period, with the Dutchman taking advantage of the opportunity to pit for fresh tyres and take advantage of the one-lap dash to the finish – after the lapped cars in front of them were allowed to overtake.

After the chequered flag, Mercedes was almost deafeningly quiet as a team, with Wolff declining to talk to the media before quitting the track. They appealed the decision after two protests were dismissed by the stewards, but it remains to be seen if this would be pursued.

Despite the circumstances, Verstappen claims that Wolff has personally sought out to him to express his congratulations.

“Toto sent me a text, [saying] congratulations on the season, and that I deserved to win it, so that was very nice of him, of course,” Verstappen is quoted by The Telegraph.

Verstappen also complimented Hamilton for his demeanor in defeat, and the two were photographed together before the post-race interviews.

“Of course, it helps that you already have seven titles. I think that comforts him a bit!” Verstappen added.

“If it’s the other way around, it would be more painful for me, because I didn’t have one.

“Lewis is a great sportsman in general. He came up to me and congratulated me and it must have been very tough in that last lap. But it also shows the respect we have for each other in general.

“Of course, we had our tough times throughout the season, but in the end, we respect what we were doing and we were pushing each other to the limit the whole season.

“It has been really enjoyable racing against him.”