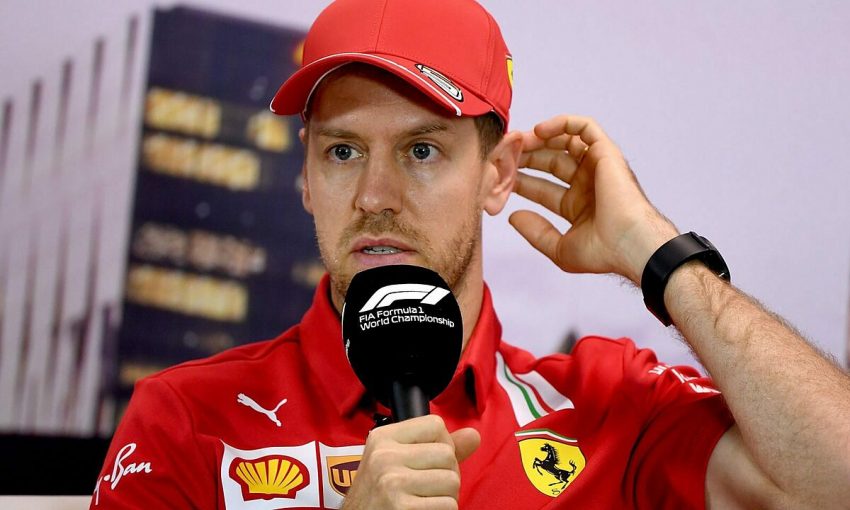 Sebastian Vettel has expressed his thoughts on Max Verstappen succeeding him as the most recent Red Bull World Champion.

Sebastian Vettel has expressed his happiness for Max Verstappen, who has supplanted him as the Red Bull team’s most recent World Champion.

Verstappen joined Vettel as a Red Bull title winner with his victory in Abu Dhabi on Sunday, but Vettel is unconcerned with the fact that he is no longer the team’s most recent champion.

“That doesn’t matter so much,” he told media, including RacingNews365.com, after the race.

“I’m happy for Max, but I’m also sorry for Lewis [Hamilton] – I think he had an incredible end to the season.

“In my point of view, I don’t care who wins, but I think they both deserve it. In the end, only one can take it.

“It was an intense fight and good for the sport. Obviously, if you’re the lucky one, it’s great. If you’re not, it’s not great.”

The race ended in controversy, with neutrals and Mercedes fans expressing their displeasure with FIA Race Director Michael Masi’s decisions.

Vettel, on the other hand, believes it’s vital to remember the people behind the decisions, and that the decision-making process isn’t any different from what he’s seen in his lengthy career.

“I think… leave the stewards alone, it is tough enough as it is,” he commented.

“Ideally, we’d like more consistency, but there’s also a human side. It’s probably difficult to get it 100 percent right. It has to be our target and we need to see what we can improve.

“But I don’t think it has been any better or any worse than the past, with the exception of the fines for reprimands, in terms of cash. That’s just unnecessary.