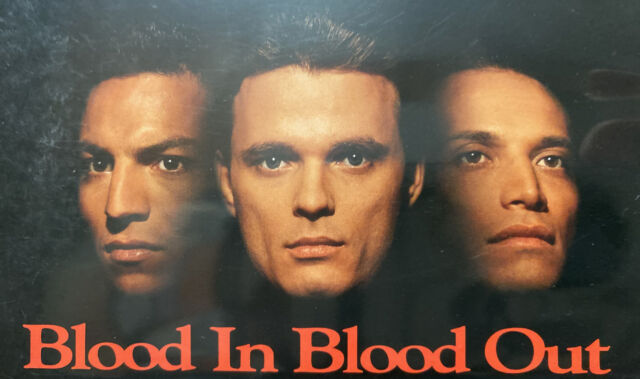 Their three paths diverge: Miklo is sent to San Quentin State Prison for violating his probation, Paco volunteers for military service in the United States Marine Corps as an alternative choice to prison, and Cruz continues his passion for art. He also becomes a heroin addict due to recurring back pain. His addiction leads to him being disowned by his family after his 12-year-old brother Juanito dies of an accidental overdose on Cruz’s heroin supply. Paco becomes an L.A.P.D. narcotics detective after leaving the Marine Corps.

While in San Quentin, Miklo finds trouble adapting to prison life as his multi-ethnic heritage provides him with few allies in a racially-segregated penitentiary. The prison is run by three gangs, all of whom are based on their racial backgrounds. The Black Guerrilla Army is led by an inmate named Bonafide, the Aryan Vanguard is led by an inmate named Red Ryder, and La Onda is led by Montana. Miklo is brought to meet the head of La Onda by a fellow inmate.