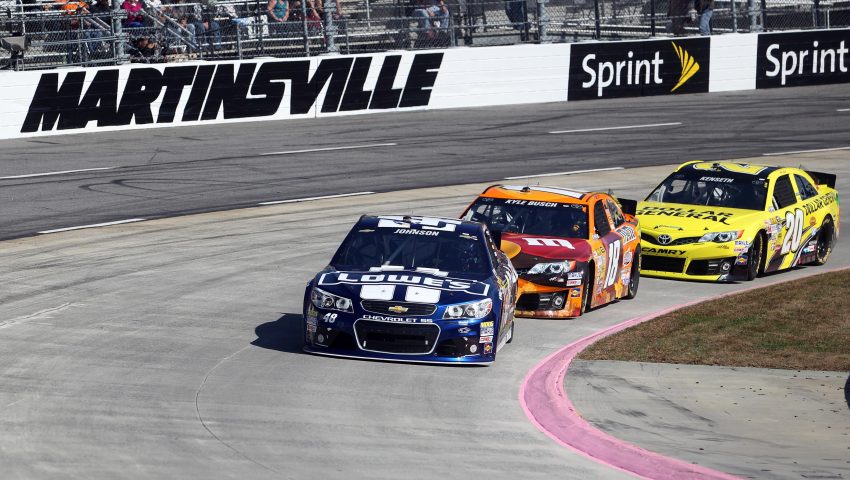 Martinsville Speedway’s spring Cup race will be 400 laps instead of 500, making it only the second time in the track’s history that a 400-lap Cup race has been scheduled. The track announced the news on Thursday.

The modification for the Blue-Emu Maximum Pain Relief 400 on April 9 is due to the fact that it is a night race. It will air on FS1 at 7:30 p.m. ET. By adjusting the race length, the race can start on time.

Martinsville’s final planned 400-lap Cup race was on October 28, 1956. That competition was won by Jack Smith. Martinsville has been the site of Cup events since 1949.

The fall Cup playoff race at Martinsville will continue to be 500 laps. This event will air on NBC on October 30 at 2 p.m. ET.