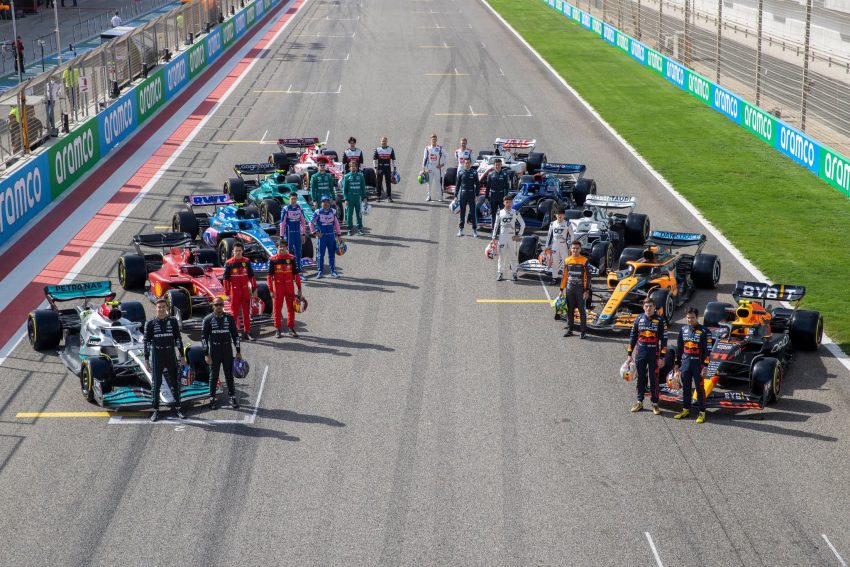 The whole starting grid for the 2022 Formula 1 Bahrain Grand Prix, which will take place on Sunday at the Bahrain International Circuit, is shown below.

Because their teammates Carlos Sainz and Sergio Perez have locked up the second row of the grid, both Ferraris and Red Bulls will start from the front row.

Kevin Magnussen was another surprise of qualifying, as he marked his comeback to F1 with a seventh-place finish in a much-improved Haas, which has helped the team climb from the back of the grid to the midfield group.

The starting grid shown below is tentative until the FIA, Formula One’s governing body, confirms it.