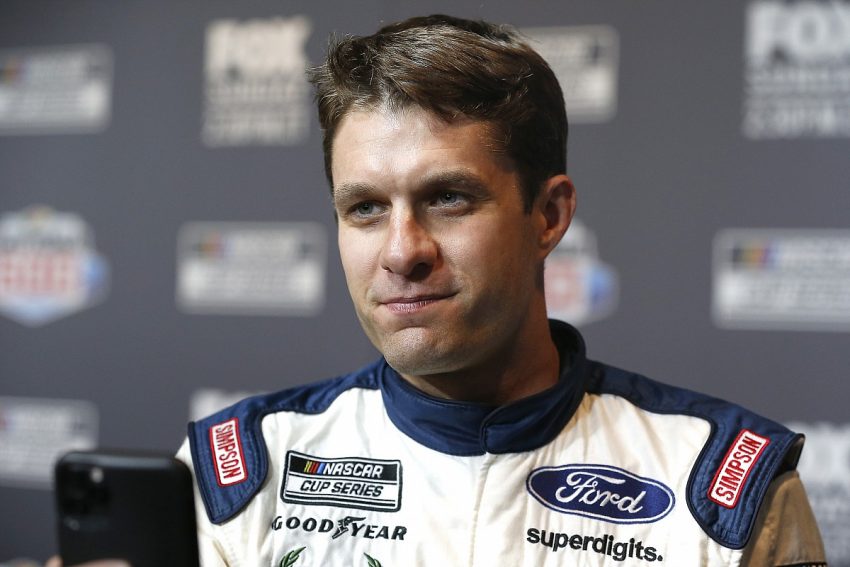 The team confirmed Wednesday that David Ragan will drive the No. 15 Rick Ware Racing car in the Daytona 500 and other races.

Ragan, who has 472 Cup starts in his career, announced his retirement from full-time Cup competition after the 2019 season.

In 2020 and last year, he only competed in one Cup race. It was the Daytona 500 in both of those events. He’ll be competing in his 16th Daytona 500. Last year, he spent time test driving Ford’s Next Generation car.

“I am thrilled to be back in The Daytona 500 driving the new 2022 Ford Mustang for RWR,” Ragan said in a statement from the team. “I have always loved racing at Daytona, and know that we will have a shot to lead laps and contend for the win this year. The Daytona 500 is a special race with the best drivers in the world, and I cant wait to hit the track.”

Ragan’s team hasn’t said what other races he’ll compete in this season.

“I am really excited to have David back behind the wheel of one of our Rick Ware Racing Fords,” car owner, Rick Ware said in a statement from the team. “David is a great asset to the RWR family. In 2020, RWR scored our first top five in the Daytona 500 with Ragan behind the wheel, and I’m optimistic that through our new Ford Performance alliance, we could see that No. 15 leading the field to the checkered flag on February 20th.”

Ragan has two Cup victories in his career. He won the Daytona 500 in July 2011 for Roush Fenway Racing, and the Talladega 500 in spring 2013 for Front Row Motorsports.