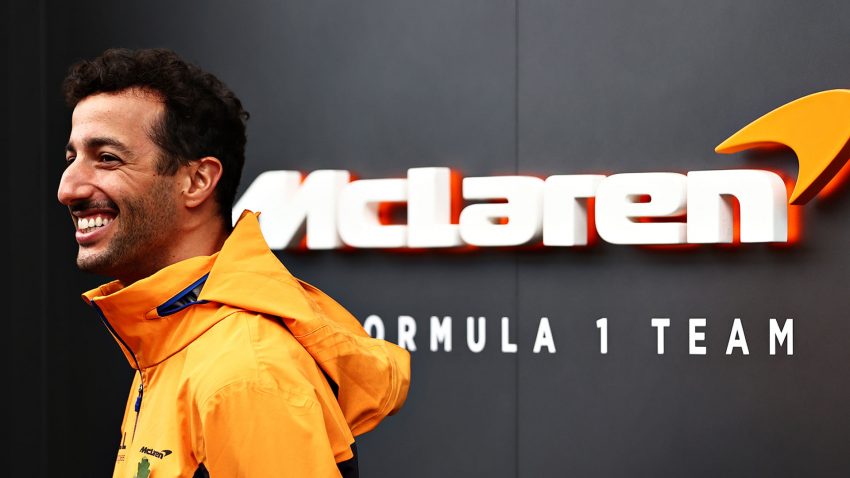 After recovering from COVID-19, Daniel Ricciardo will compete in the 2022 season-opening Grand Prix in Bahrain.

Daniel Ricciardo has been authorised to compete in the Bahrain Grand Prix this week, and that is the first race of the 2022 Formula One World Championship.

Last week, the Australian racer missed the full three-day Bahrain test, and on the Friday of the test, he found to be positive for COVID-19.

While there were some worries that Ricciardo wouldn’t be able to heal in time for the season’s first race, McLaren stated on Wednesday morning that he had passed a series of COVID tests and will be ready to race.

McLaren: Ricciardo is “ready to compete”

“McLaren F1 Team confirms that after testing positive for COVID-19 during last week, Daniel has now returned a number of negative tests and will therefore return to the paddock on Thursday ready to compete in this weekend’s Bahrain GP,” the team stated.

“Daniel has been feeling better each day as he continued to recover while in isolation following local regulations in Bahrain.”