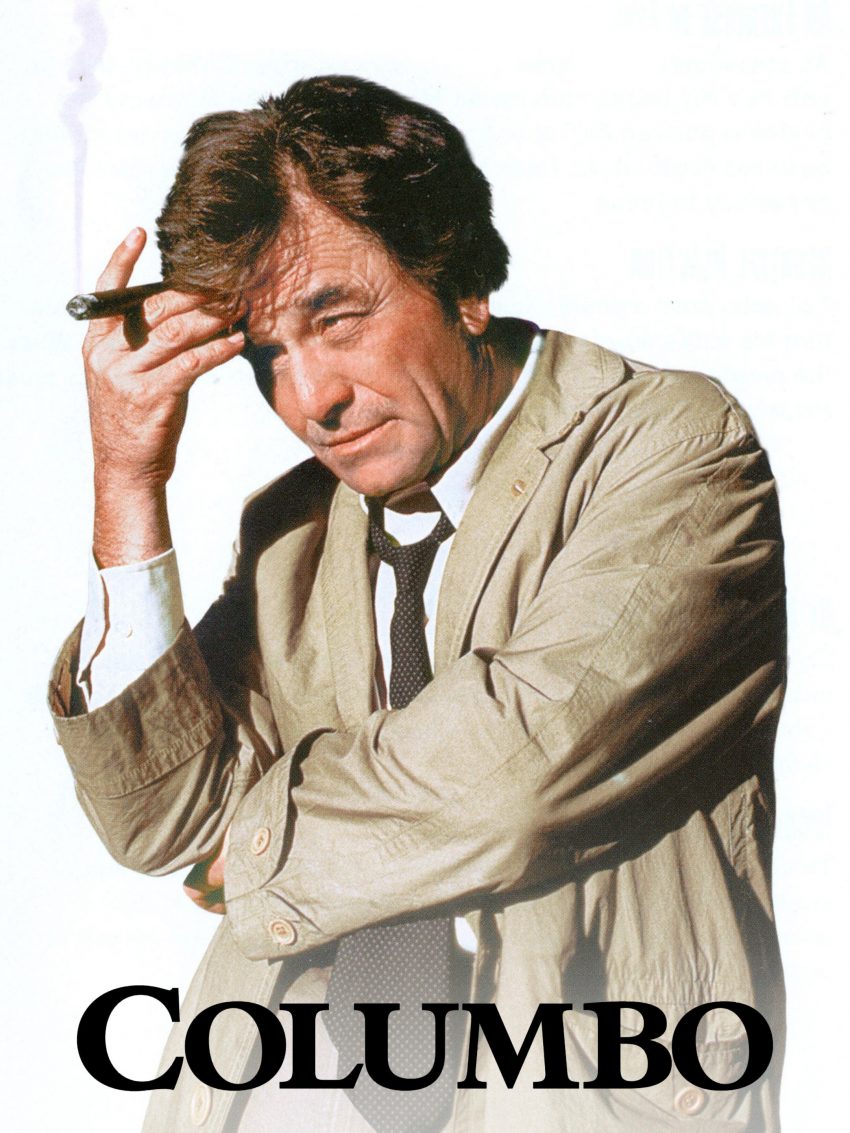 Each show begins with a crime where we (the crowd) were conscious of the multitude of realities. Then exactly 15 minutes into the show, Columbo (Peter Falk) would show up in his messy parka and begin doing something amazing for the culprit – who he naturally perceives as the offender all along.

What’s more, the killers were consistently first-class visitor stars – Patrick McGoohan, Leonard Nimoy, William Shatner (on this set), and numerous others, all confronting the keen US Italian Cop, driving them delicately into his snare while claiming to be only a standard Joe. And afterward, there was that stunt of halting at the entryway on the exit plan and saying… ‘Goodness… Only another thing… ‘

Peter Falk was flawlessly projected. Not an attractive chap in any way shape or form, however, the coarse seventies was a period for surprising police (Blunt Group and Kojak are only two). His glass eye was the aftereffect of young life’s malignant growth, and with respect to that Italian New Yorker, he was the genuine article counting Blunt Sinatra among his similar companions.

The show started off in 1967, and afterward, the ordinary series of Columbo television secret films (running at an hour and ten minutes briefly opening) started in 1972.

Every one of the smaller-than-usual films that make up series 6 and 7 follows basically a similar story. Each highlights either a renowned entertainer, essayist, television gourmet specialist, or another striking figure who murders. They all have colossal self-images and each accepts that they have carried out the ideal wrongdoing.

If you are interested in Columbo-inspired designer products, please see more at Columbo Shirt here!