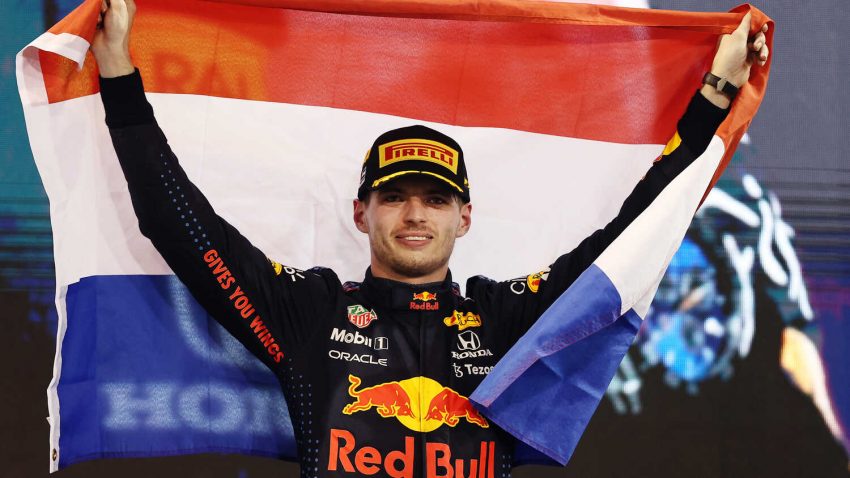 Red Bull has paid tribute to Max Verstappen, who won his first Formula One title in Abu Dhabi.

On Sunday night, Max Verstappen made history by becoming the first Dutchman to win the Formula One world championship.

Early in the race, Verstappen was in second place behind Hamilton, but he battled back with Virtual Safety Car and Safety Car periods, eventually winning a straight shootout on the penultimate lap as the championship rivals used different tyres.

Verstappen, who debuted in Formula One with Toro Rosso at the age of 17 and won his first Grand Prix with Red Bull a year later, has now earned the ultimate prize, with his team taking a minute to reflect on the journey.

Check out the tribute video from Red Bull below!