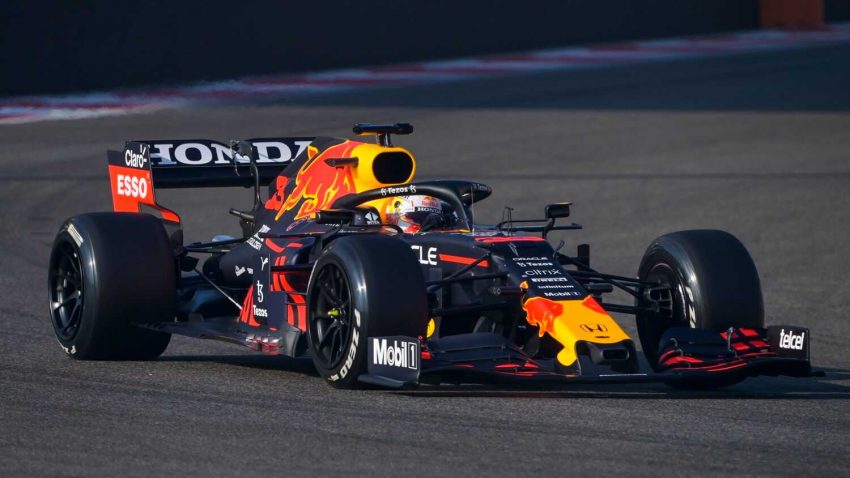 With Max Verstappen at the wheel, Red Bull climbed to the top of the timings as F1 testing continued at the Circuit of Barcelona-Catalunya on Friday morning.

It compares to Ferrari driver Charles Leclerc’s time of 1:19.689 set on Thursday, as teams begin to test the capabilities of their 2017 F1 cars.

Verstappen was among the more successful drivers, performing 34 laps of the circuit and trying to make up for some of the time lost after teammate Sergio Perez struggled a gearbox trouble on Thursday.

The distance leader, though, was Mercedes driver George Russell, who racked up five more circuits of the course en way to P2 in the times – the better half of a second behind Verstappen – despite also using the C3 rubber.

Nicholas Latifi jumped into the Williams sooner than expected, taking over from Alex Albon, and rose to third on the timesheets using the Soft C4 tyre.

A difficult morning for Alonso and Alpine

Fernando Alonso and Alpine had difficulties farther back, as the A522 went silent on track.

Alonso came to a halt in the final laps amid plumes of smoke, Alpine admitting that he did so “due to a loss of pressure.” For the double World Champion, it came after an earlier passage through the gravel trap and a moment at the top of the times.

While Alonso only completed 12 laps, Nikita Mazepin was the least successful driver in the opening two hours, only touring the track nine times owing to an unidentified leak on the VF-22 — after Haas debuted an all-white livery.

Over the lunch, the track will be artificially dampened to allow Pirelli, the F1 tyre supplier, to acquire some much-needed data on their Wet and Intermediate rubber this afternoon.