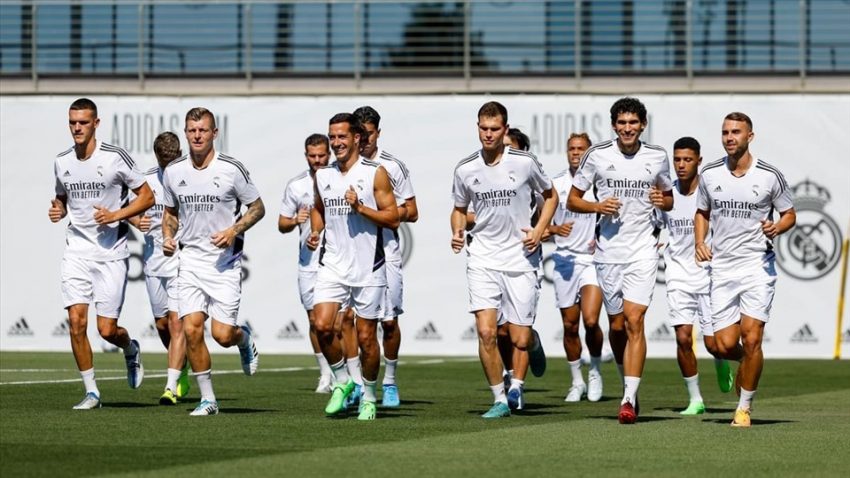 Real Madrid Club de Fútbol commonly known as Real Madrid, or simply as Real, is a professional football club based in Madrid, Spain.
Founded on 6 March 1902 as Madrid Football Club, the club has traditionally worn a white home kit since inception. The club was estimated to be worth EUR3.24 billion ($3.65 billion) in 2015, and in the 2016-17 season, it was the second highest-earning football club in the world, with annual revenue of EUR674.6 million. The club is one of the most widely supported teams in the world. Real Madrid is one of three founding members of La Liga that have never been relegated from the top division, along with Athletic Bilbao and Barcelona. The club holds many long-standing rivalries, most notably El Clásico with FC Barcelona and El Derbi with Atletico Madrid.