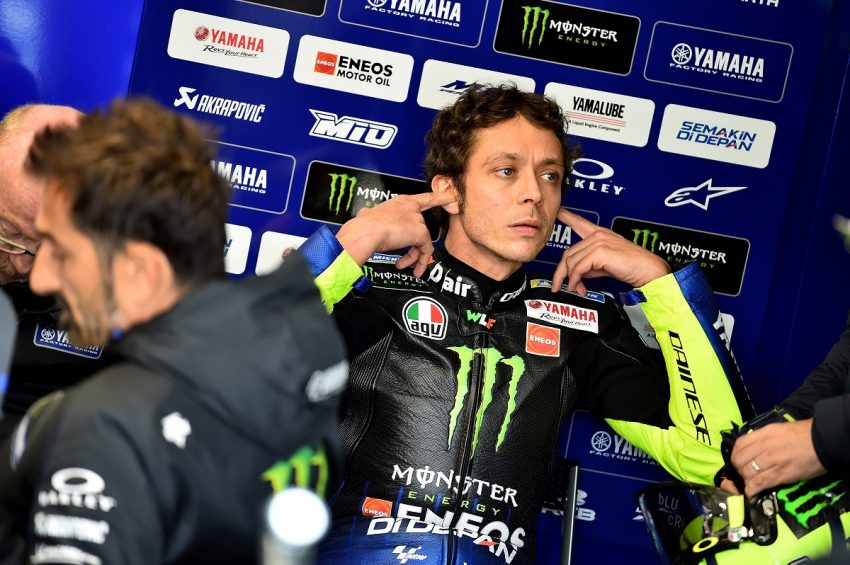 According to the newest MotoGP gossip column, signing Valentino Rossi for the 2021 season was a mistake, according to RNF Yamaha Team Principal Razlan Razali, and Yamaha is desperate to keep 2021 world champion Fabio Quartararo, who has already received two offers for the 2023 season.

Razlan Razali, the new RNF Yamaha Company Principal, believes that signing MotoGP legend Valentino Rossi while the team was still known as Petronas was a mistake.

Rossi’s final season as a MotoGP rider in 2021 was his worst of his career, with the nine-time World Champion failing to complete on the podium for the first and only time since he began riding in 1996.

Even though there were signs in 2020 that Rossi would be unable to regularly compete for top five results, Razali chose to contract the Italian despite being ‘sceptical’.

The news was reported by GPone.com, with Razali saying: “To be honest: I shouldn’t have taken Valentino. Personally, I was sceptical until Valentino was third on the podium alongside Fabio [Quartararo] and Vinales at the second Jerez GP in July 2020. My mind went: ‘Okay, maybe this guy can do it’.”

Pol Espargaro was another rider who switched teams in 2021 and had a rough season, but on completely different machinery than Rossi. After five years with KTM, the Spaniard switched to Honda.

Even though his results improved in the second part of the year, with a pole position at Silverstone and a podium at Misano (2), Espargaro was disappointed with the year and felt that continuing with KTM would have been more simple.

Yamaha is eager to keep the Frenchman and would prefer to do so before the start of the 2022 season.

According to Marca, Quartararo wants to watch how the bike evolves first and would not sign until after the Malaysia test; “I don’t want to sign anything before Malaysia , at least. I want to see the evolution of our bike.”

“I will wait. a bit to see how Yamaha is doing, especially to see the evolution or not of the new bike in Sepang . I’m asking for very important things.”