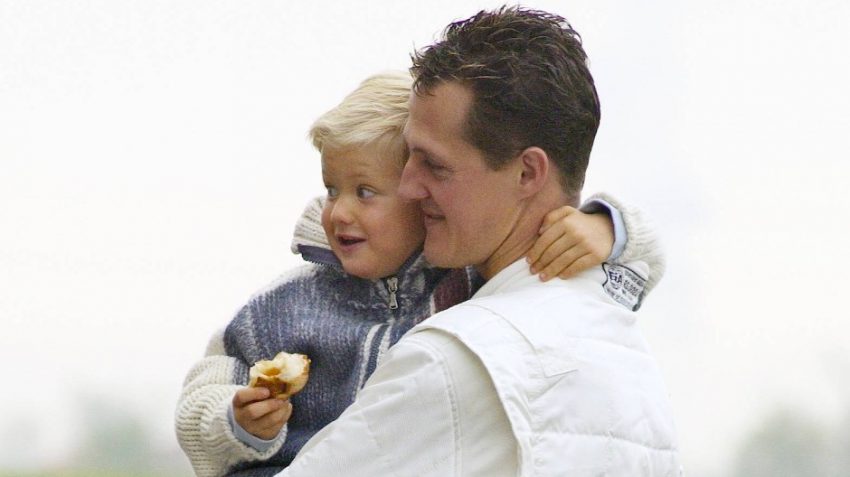 On the 3rd of January, Schumacher Senior turns 53, just a few days after the eighth anniversary of the skiing accident in which he sustained life-altering head injuries.

Schumacher’s current health state is unknown, and he is recovering at home with his family following the accident.

Mick, who debuted in Formula One this year, 30 years after his father, shared a childhood photograph of himself in Michael’s arms on Instagram.

“Happy Birthday, Dad. Days like these were important to my growing passion for motorsport, and still affects it to this day.

“I am grateful for all the experiences you have given me and I’m excited to be making new ones in the future.”

Ferrari, the team with which Michael became famous as he dominated F1 in the red of the Prancing Horse between 2000 and 2004, shared photographs of Schumacher throughout the day with the caption:  “We’re all with you, Michael. Today and all days.”

Mercedes, with whom Schumacher raced again between 2010 and 2012, also shared photographs from his time in silver, with the caption: “Happy birthday to a Formula One icon. Keep Fighting Michael.”

Michael Schumacher racing in the 2001 US Grand Prix Face Mask