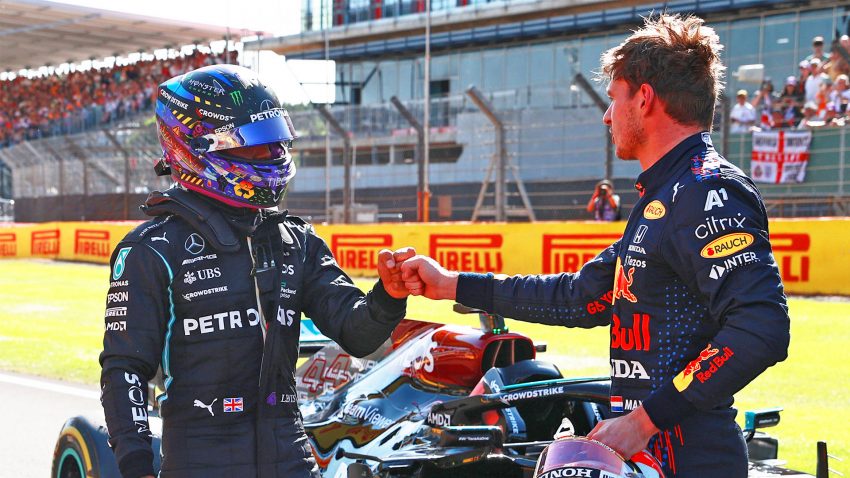 For the 24 Hours of Le Mans Virtual race, Max Verstappen will be the biggest name on a star-studded field.

Max Verstappen has been named to Team Redline’s driver lineup for the 24 Hours of Le Mans Virtual next weekend.

The online edition of the world’s most famous endurance race, which takes place on the 15th and 16th of January, has attracted some big names and teams to line up on the grid.

In one of Redline’s cars, Verstappen will be joined by Felix Rosenqvist, Max Benecke, and Atze Herkhof, while in the other, Oliver Rowland, Felipe Drugovich, Jeffrey Rietveld, and Michal Smidl will compete.

There are plenty of other big names taking part, too. Juan Pablo Montoya will be an LMVS guest star, while Sage Karam of the IndyCar series will race for the Porsche eSports team.

Verstappen will compete against two Red Bull Racing eSports teams, one of which is led by Red Bull Academy driver Liam Lawson.