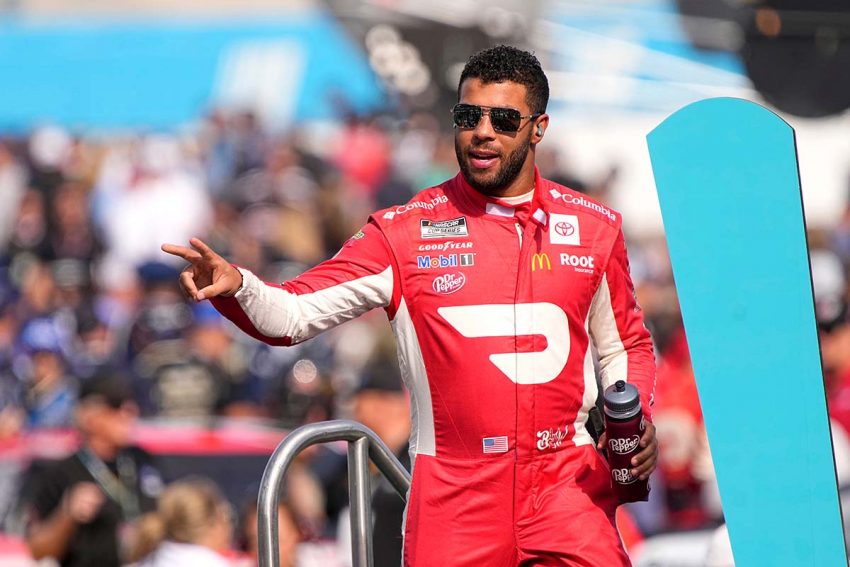 The Netflix documentary series “Race,” which premiered internationally on Tuesday, gives viewers an intimate view at rising NASCAR Cup Series driver Bubba Wallace. The six-part series follows Wallace’s activities on and off the track in 2020 and 2021, featuring his rookie season with 23XI Racing, which is co-owned by NBA legend Michael Jordan and NASCAR superstar Denny Hamlin.

Wallace’s climb to the highest ranks of NASCAR as the only present full-time Black racer in the Cup Series, as well as his choice to speak out on black rights issues, are chronicled in the series. Wallace confronts himself on and off the track, as a driver and an activist, over the course of six episodes.

“This is unlike any project I’ve ever participated in; it’s a raw, emotional and completely transparent account of the events that took place throughout the 2020 and 2021 NASCAR seasons,” Wallace said in a statement. “With me, what you see is what you get. You’ll witness the peaks and valleys of the sport and see how one’s actions off the race track are just as important as the ones on it.”