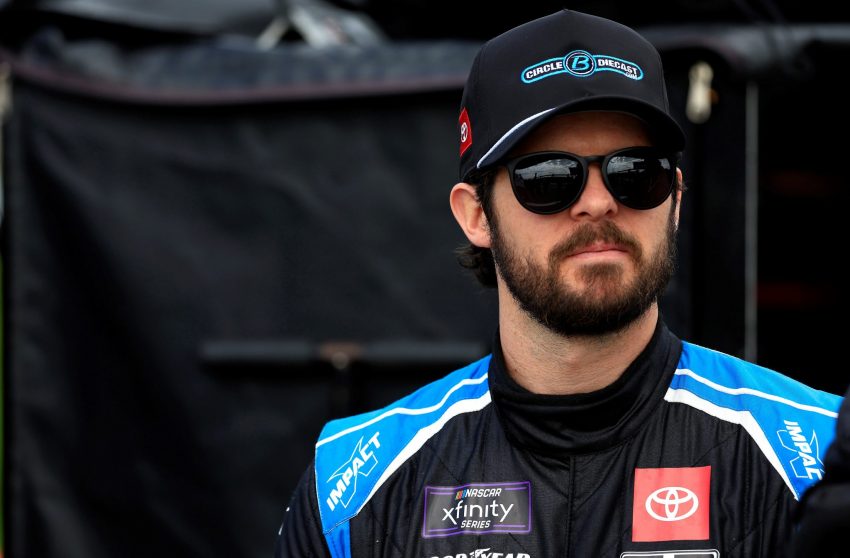 In the NASCAR Xfinity Series, Ryan Truex has joined the driver lineup for Joe Gibbs Racing’s No. 18 Toyota.

Truex will make four starts in the No. 18 starting with the Las Vegas Motor Speedway event on March 5th, according to JGR.

This spring, he’ll also be driving the No. 18 at Martinsville Speedway (April 8), Darlington Raceway (May 7) and Texas Motor Speedway (May 21).

Truex raced for JGR in 13 Xfinity races in 2011 and 2012, finishing in the top ten eight times. His highest result was second behind champion Joey Logano at Dover Motor Speedway in June 2012.

“I’m honored to compete in the No. 18 Toyota GR Supra with Joe Gibbs Racing in the NASCAR Xfinity Series this season,” Truex said Thursday in a release. “Having the opportunity to get behind the wheel of a Joe Gibbs Racing entry is an absolute dream come true.

“Even better, Toyota is sponsoring my inaugural race at Las Vegas Motor Speedway next weekend. I can’t thank them and Joe Gibbs Racing enough for making this happen.”

This season, Truex will compete alongside Drew Dollar and Trevor Bayne for the No. 18 car.

Dollar’s four-race stint in the car began last weekend at Daytona. After an accident with Jeremy Clements, he crashed out.

Bayne, the 2011 Daytona 500 winner, will start his seven-race career at Auto Club Speedway this weekend.

Last weekend, Truex raced for Sam Hunt Racing and finished 12th. Truex expects to run with Sam Hunt Racing in further races this season, according to a statement published in April.