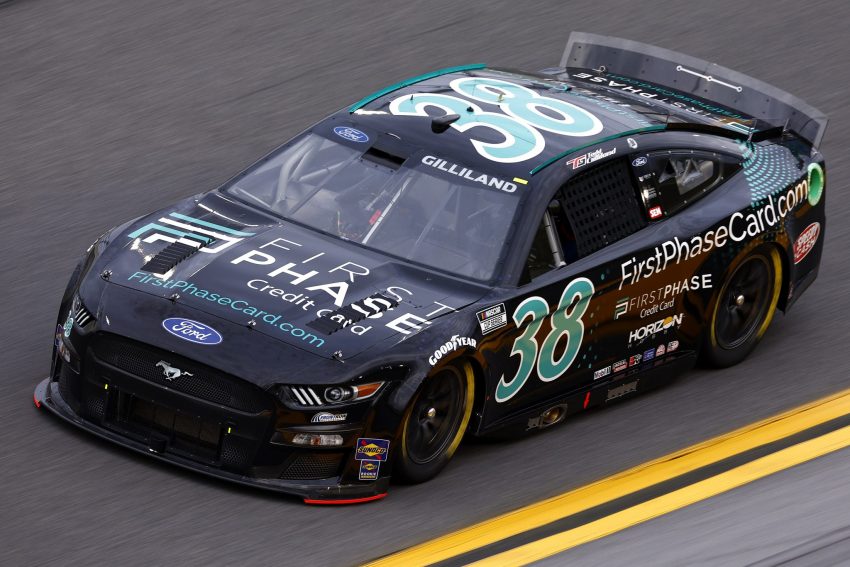 As a consequence of a penalty from Sunday’s Cup race at Auto Club Speedway, rookie Todd Gilliland will loose his crew chief Seth Barbour and two other members.

During the race, the No. 38 Ford of Front Row Motorsports lost a wheel under caution. The infraction violates clause 10.5.2.6 of the NASCAR rulebook, which states that an illegally mounted tyre or wheel must be lost or separated from the car.

Barbour, as well as jackman Jourdan Osinskie and front tyre changer Tanner Andrews, will receive an automatic four-race suspension as a result of the incident. They will be allowed to return to the team at Richmond Raceway on April 3rd.