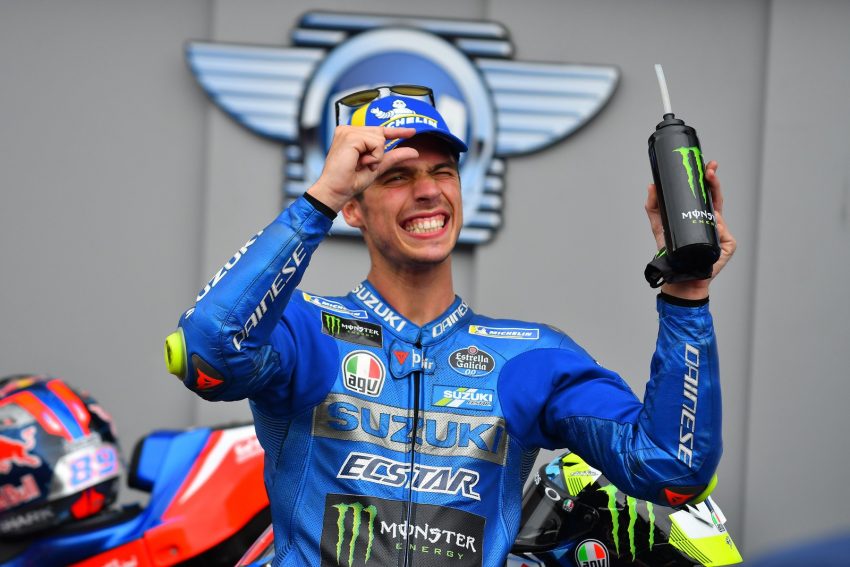 After a winless 2021 MotoGP season, Joan Mir vows to improve and slams those who ‘know nothing about racing.’

After becoming the first MotoGP champion since the late Nicky Hayden not to win a race the following season, Joan Mir feels optimistic about regaining his winning form in 2022.

While Mir’s 2021 season was nonetheless a success, with six podiums (third most in the championship) and a third-place finish, the 2020 world champion was one of only three riders in the top 10 who did not win a race, the other two being Johann Zarco and Aleix Espargaro.

Mir was only victorious once during his title-winning campaign, which is the lowest of any champion in the MotoGP era.

Despite this, Mir is unconcerned about critics who point to his winning or lack thereof, believing that they ‘know nothing about racing.’

Mir told Speedweek: “There are two points of view. The people who say that know nothing about racing. The others who follow the races in a good way and know about motorcycles have a different opinion. I listen to these people.”

Mir also believes that if he hadn’t been in a title fight in 2020, he would have won more races.

The 24 year-old added: “In 2020 I was fighting for the title and sometimes that made it a bit difficult to take the risk to get the win.

“If I hadn’t been fighting for the title, I certainly would have won more races. I admit that after showing the potential and considering I usually improve year after year I expected to win more. This year I’ll be better, I’m only 24 years old and my curve is pointing upwards.”

Mir, who has been linked with a move to Repsol Honda for 2023, will require a more robust package from Suzuki this season if he is to not only compete for the championship, but also to keep him motivated in continuing with the Hamamatsu-based manufacturer.