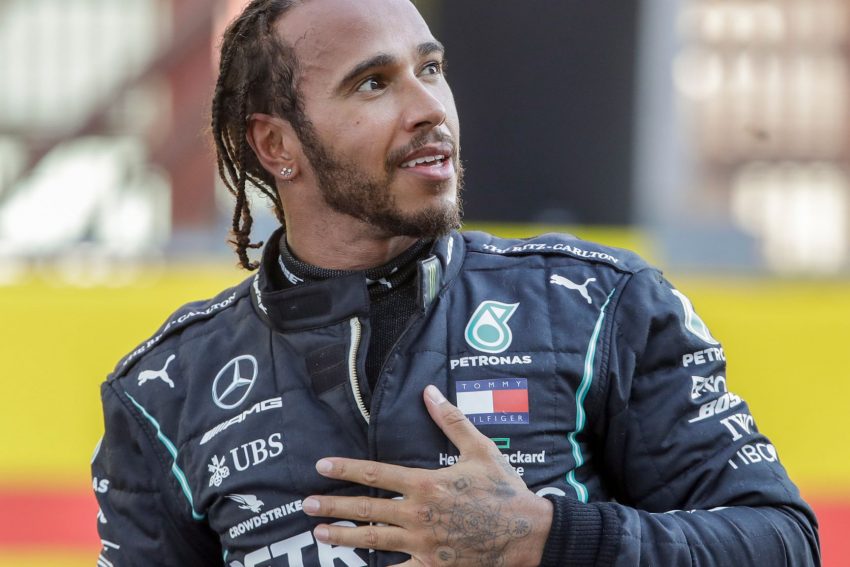 Lewis Hamilton’s future in Formula One, according to Mika Hakkinen, may be determined by the competitiveness of the Mercedes W13 in 2022.

With Hamilton remaining silent in the wake of the dramatic 2021 title decider, talk is growing that the seven-time World Champion may retire as Formula One transitions to a new era of technical regulations.

Hamilton is expected to evaluate all of his choices this winter, according to Hakkinen, who retired from Formula One in 2001 when still at the top of the sport.

“Lewis’ journey in Formula 1 has been really long and there are so many elements which will come into his opinion as to whether to continue,” Hakkinen told the Press Association.

“Lewis has the confidence. He has been winning, he has been on the top of the podium and everybody has been looking at him like, ‘Wow, you are great’.

“He is thinking that it must continue this way, so this is going to be a very interesting year for him.”

F1 changes could be “really hard” for Hamilton to accept

Because of the new ruleset for 2022, it’s feasible that Mercedes will no longer be at the top of the sport, pushing Hamilton to compete for positions significantly lower than he’s become accustomed to.

If this occurs within the first year of the new rules, Hakkinen believes Hamilton will find it difficult to accept the circumstances.

“The regulations in Formula 1 have dramatically changed,” he said.

“It is going to be a completely new machine and the chances are that the designers might not find an optimum machine. If that happens to Lewis, it is going to be really hard for him to accept.

“If you have been at the top of the mountain and suddenly you have to climb back up the mountain because you don’t have the best car, it is going to be emotional for him to control.

“There are a lot of question marks surrounding Lewis. We don’t know whether he is coming back, but let’s hope he is.”

Hakkinen will compete in this weekend’s Race of Champions in Sweden, where he will compete for Team Finland in the Nations Cup on Saturday before going for solo glory on Sunday.