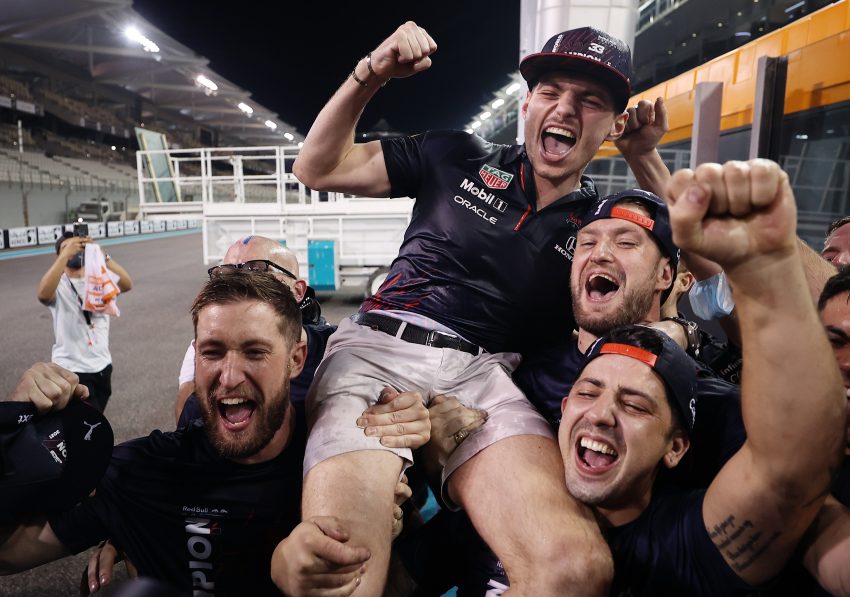 Mercedes has opted not to pursue their appeal against the Abu Dhabi race classification.

Mercedes has decided not to appeal the race classification in Abu Dhabi, after indicating that they might do so shortly after the stewards’ decision on Sunday night.

Mercedes filed two separate protests with the stewards immediately following the race at Yas Marina Circuit. One was directed at Max Verstappen, who was ‘overtaking’ Hamilton when the Safety Car was removed on the final lap, allowing the two title contenders to race to the finish line. This demonstration was quickly dismissed.

The second objection concerned the stewards’ handling of the Safety Car removal on the race’s penultimate lap, with Mercedes pushing them to use the International Sporting Code to adopt a classification based on the results at the conclusion of that lap rather than the final lap. This protest was also dismissed.

Mercedes indicated that they would appeal the decision against the ruling, and they had until 96 hours following the ruling to do so. The team, on the other hand, has stated that they would not pursue the appeal. With the appeal dismissed, there is no longer any obstacle in the way of Max Verstappen’s World Championship title being confirmed.