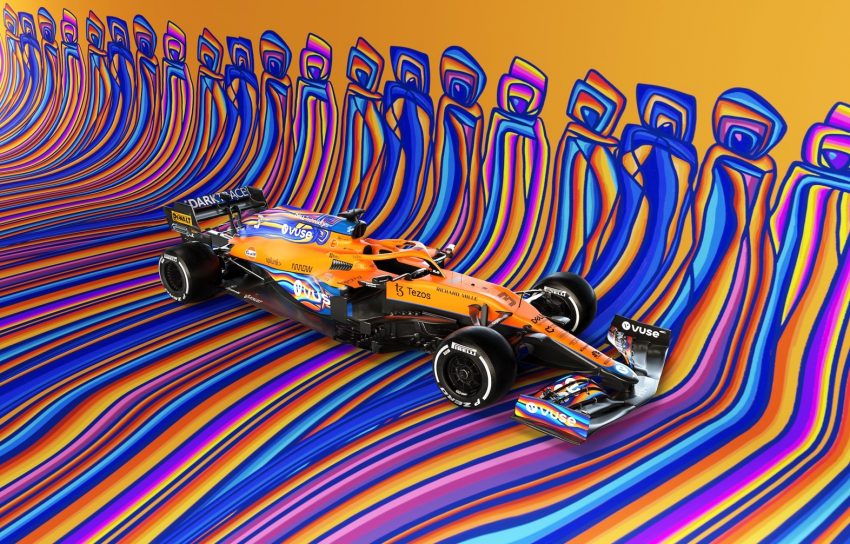 For the 2021 Formula One season finale, the Abu Dhabi Grand Prix, McLaren has announced a spectacular one-off livery.

As part of the Driven by Change campaign, the team and partner BAT’s brand Vuse presented a unique appearance created by UAE-based artist Rabab Tantawy.

Through motorsport, Driven by Change provides a platform for aspiring creatives to show off their work to a worldwide audience.

Tantawy’s artwork was made in collaboration with automotive media designer Davide Virdis and was motivated by her passion for art and representing togetherness.

Tantawy’s distinctive Nubian Series is combined with McLaren’s famous papaya and blue colors for the design, which will be seen on Lando Norris and Daniel Ricciardo’s cars throughout the weekend in Abu Dhabi.

This is also the first time a female Middle Eastern artist has created a bespoke Formula 1 livery.