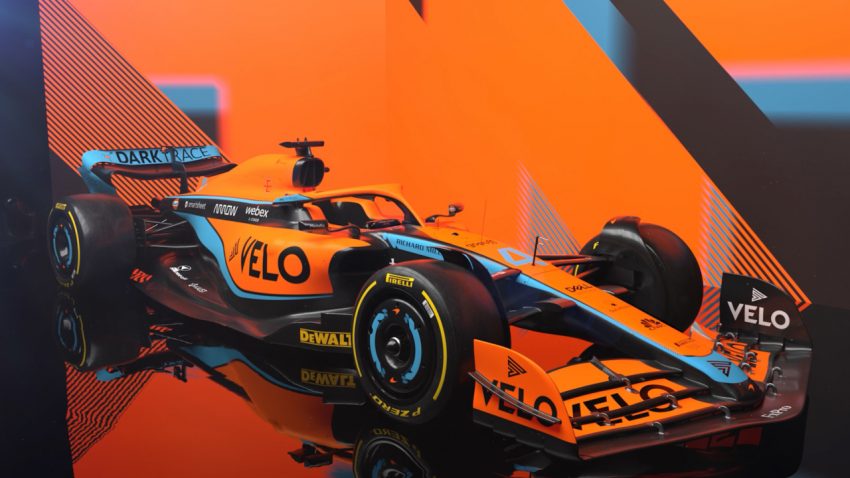 The MCL36, McLaren’s new F1 car for 2022, was unveiled at a launch event in the United Kingdom.

The MCL36, McLaren’s new-look Formula One car for 2022, has been revealed.

McLaren held a magnificent launch event at their headquarter in Woking, United Kingdom, to kick off their 2022 season across a variety of motorsport series, with the F1 programme taking centre stage, as well as IndyCar, Extreme E, and eSports campaigns.

McLaren’s 2022 Formula One drivers, Lando Norris and Daniel Ricciardo, were on hand to unveil the all-new MCL36, the first car designed by F1’s second-oldest team to conform with the revolutionary new rules.

The MCL36, designed by Technical Director James Key and built by a team directed by Operations Director Piers Thynne, will debut at the pre-season test in Barcelona on February 23.

The car reveal is the real deal

The automobile McLaren presented on Friday is the genuine 2022 race car, as opposed to a livery introduction using a model car, as Aston Martin did on Thursday.

The colour has been modified to run a brighter tone of the colour, with a bolder blue colour for the highlights, while still maintaining a papaya basis. It’s comparable to the Gulf livery seen at last year’s Monaco Grand Prix.