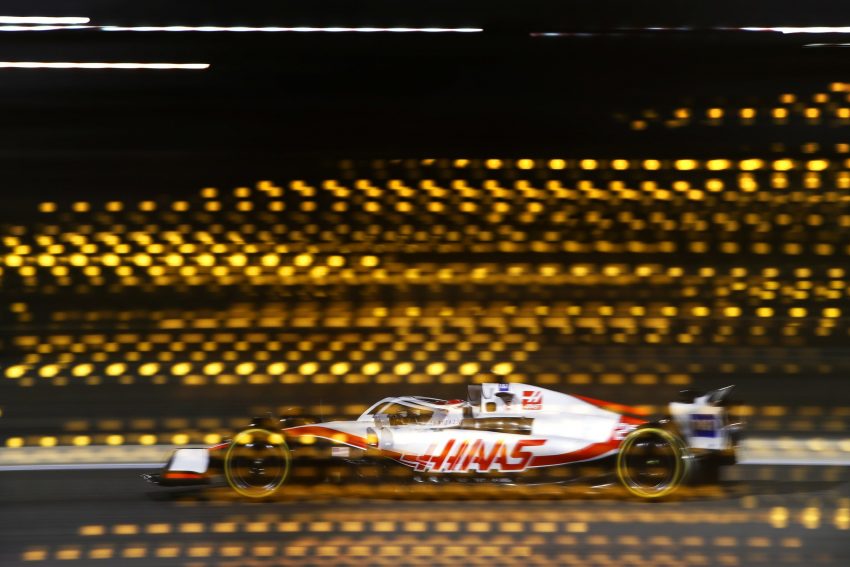 After Haas was given an additional hour of racing during the evening, Kevin Magnussen set the best lap of the day in Bahrain.

Kevin Magnussen has recorded timings that are faster than those set during the official Bahrain testing session, owing to an extra hour of racetrack time provided to Haas in the evening.

Haas was allowed special dispensation to complete one extra hour of track time after the chequered flag on Friday since they were not prepared for the first morning of test on Thursday due to a logistics issue beyond their control.

Magnussen set about putting in some more circuits on an empty track after the test officially ended at 19:00 local time, with Ferrari’s Carlos Sainz finishing as the fastest guy.

Surprisingly, the Danish driver went on to set the fastest time of the day, despite the fact that everyone else had already completed.

Magnussen went three tenths faster than Sainz with just a few minutes remained in his hour before being shown the chequered flag himself.

Magnussen’s time was set on the Soft C4 tyre, and it was significantly faster than his shared track time earlier in the day.

Magnussen regained his feet during Friday afternoon, finishing tenth with a fastest performance three seconds behind Sainz, after returning to an F1 cockpit for the first time since the 2020 Abu Dhabi Grand Prix after receiving the call to replace the dismissed Nikita Mazepin.