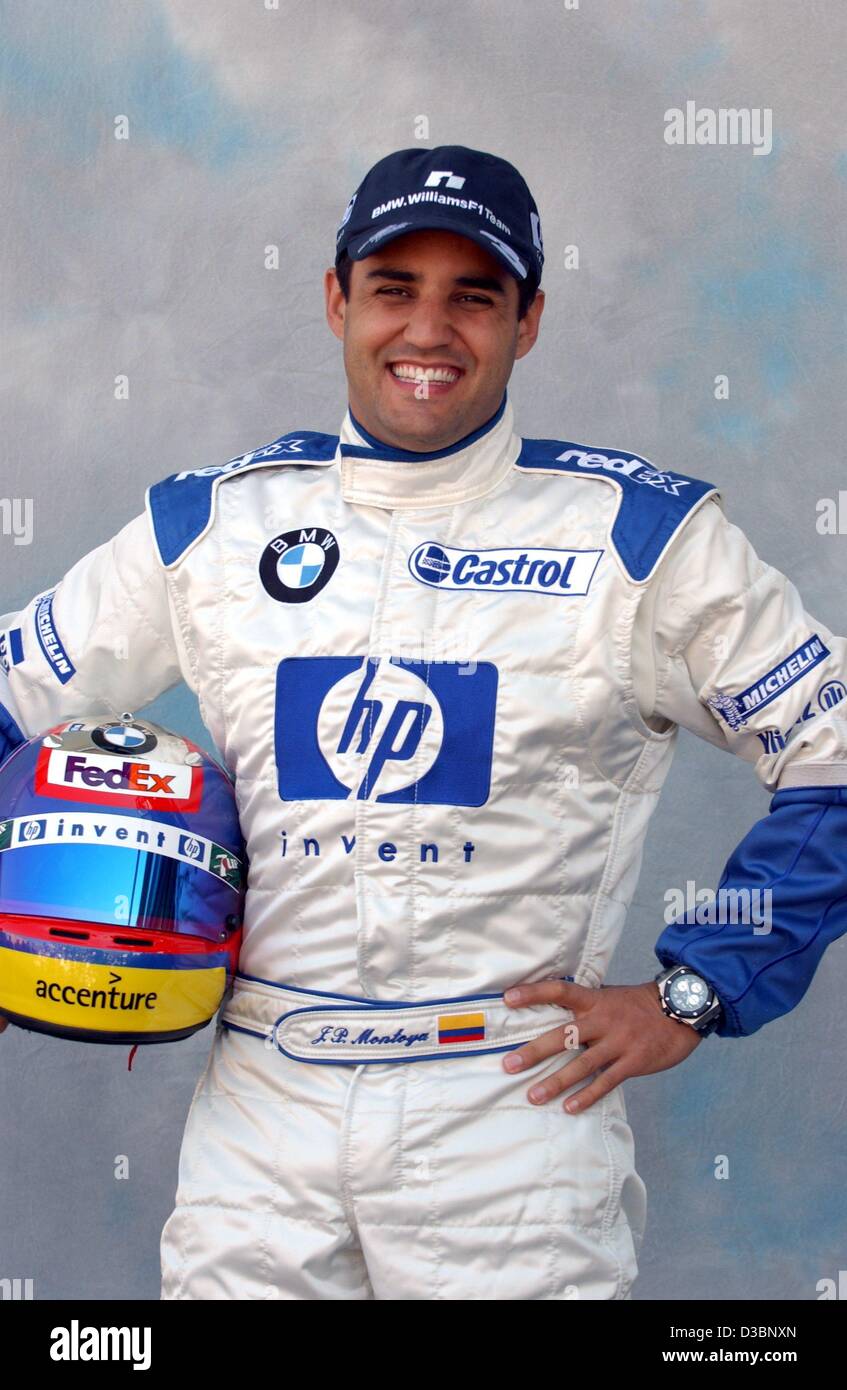 At the point when Montoya reported he’d leave to contend in NASCAR, McLaren manager Ron Dennis wasn’t best satisfied. The seven-time race victor wound up out of his seat a little sooner than expected, carrying a sudden finish to a noteworthy yet short profession in F1 where the lively Colombian was in excess of a counterpart for the incomparable Michael Schumacher over and over. All in front of this end of the week’s Finali Mondiali occasion at Mugello, where Ferrari’s in-house hustling and track day programs attract to a nearby for the year, Montoya got in the driver’s seat of a Ferrari F2008 for a couple of laps!

The F2008 was a strong weapon in its day, coming out on top in eight races and the Constructors’ Title in the possession of Kimi Raikkonen and Felipe Massa – despite the fact that it’s most likely best associated with passing up the Drivers’ Title with Massa because of a specific Mr. Glock.
A couple of years before that, during his profession, Montoya purportedly turned down an opportunity to race for Ferrari due to the presence of Schumacher in the group, dreading he’d need to take on a supporting role to the seven-time champion. All things being equal, Montoya was a title challenger at Williams prior to continuing on toward McLaren, where he’d accomplice Kimi Raikkonen, who might supplant Schumacher at Ferrari himself in 2007, and drive the very vehicle Montoya’s been having a go in a year after the fact.