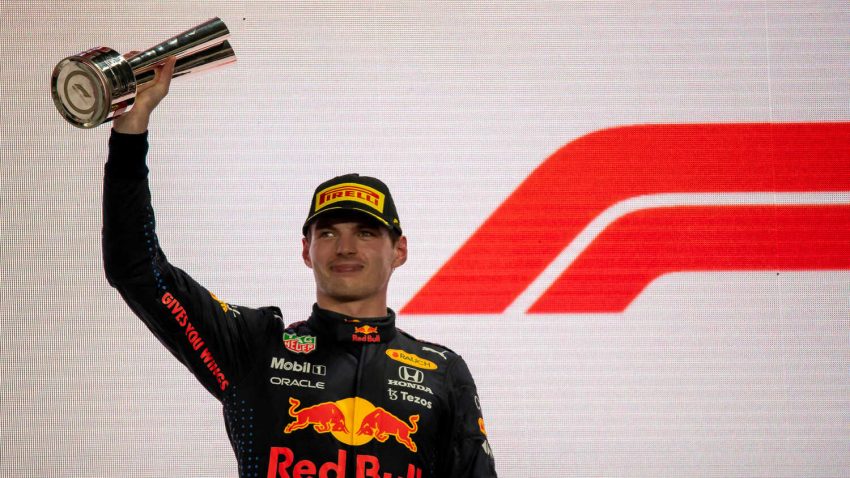 Jos Verstappen believes his son Max will do “everything”  to challenge Lewis Hamilton to the 2021 Formula One World Championship.

At the season’s penultimate race in Saudi Arabia, Verstappen was penalized five seconds for leaving the track while battling for the lead with Hamilton on Lap 37. The Dutchman referred to this ruling as “unfair.”

Following the illegal overtaking, Verstappen appeared to try to give Hamilton position on the approach to Turn 27. However, Hamilton looked confused by the situation and ended up tagging the rear of the Red Bull as Verstappen slowed even more.

Verstappen was given a 10-second time penalty for the collision, but it had no bearing on his second-place finish. Meanwhile, Hamilton won the race, putting the two drivers on equal points heading into the season finale in Abu Dhabi.

The current collision between the title contenders isn’t the first of the season; other clashes occurred at the British and Italian Grands Prix.

Nevertheless, Jos Verstappen does not expect his son to push Hamilton off the track in order to win the championship. He does expect, though, that the younger Verstappen will give it his all in his bid to win his maiden Formula One World Championship.

“I don’t think that will happen,” Verstappen Snr told the newspaper, when asked if the Red Bull driver could “ram” Hamilton off the road.

“Max absolutely wants to win. He will definitely go for it. He will clearly try to beat him.

“He will do everything to get the win, that’s for sure. It will be exciting.”