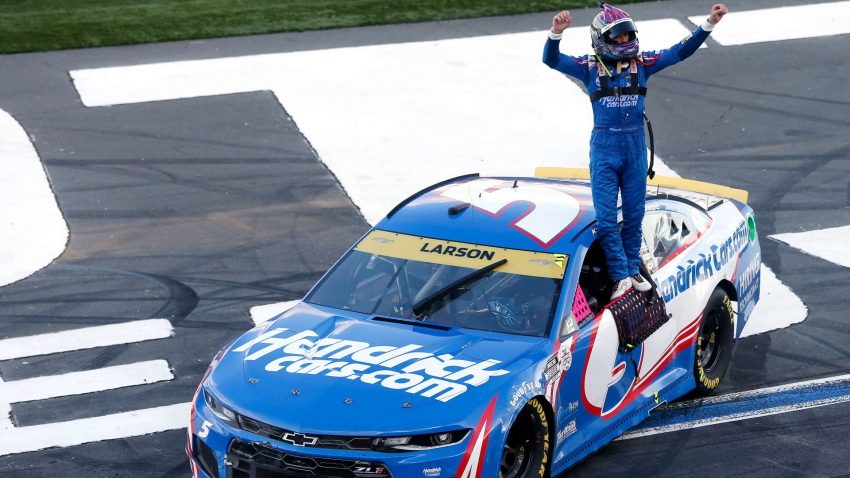 Rick Ware Racing announced Thursday that Joey Hand will drive the No. 15 in all six Cup road course races this season.

In a team statement, Hand called racing in NASCAR a “opportunity of a lifetime.”

“It has always been high on my list, and I had a ton of fun last year,” he said in a statement from the team. “Throughout the race weekend and the subsequent Next Gen test session, (car owner Rick Ware) and I developed a great relationship.

“With the introduction of the Next Gen car, I feel it levels the playing field and we have a legitimate chance of running up front. With support from Ford Performance and Stewart-Haas Racing, there is no reason why we shouldn’t be competitive at road courses. I feel I am already comfortable with the Next Gen car because of many similarities to the GT cars I have driven in the past.”

Sponsorship information will be released later.

Mark Rushbrook, global director, Ford Motorsports, said in a statement: “Joey has been a key resource for our NASCAR drivers the past couple of years as far as helping them with their road course skills, so seeing him get this opportunity with RWR is only going to make our program better.”