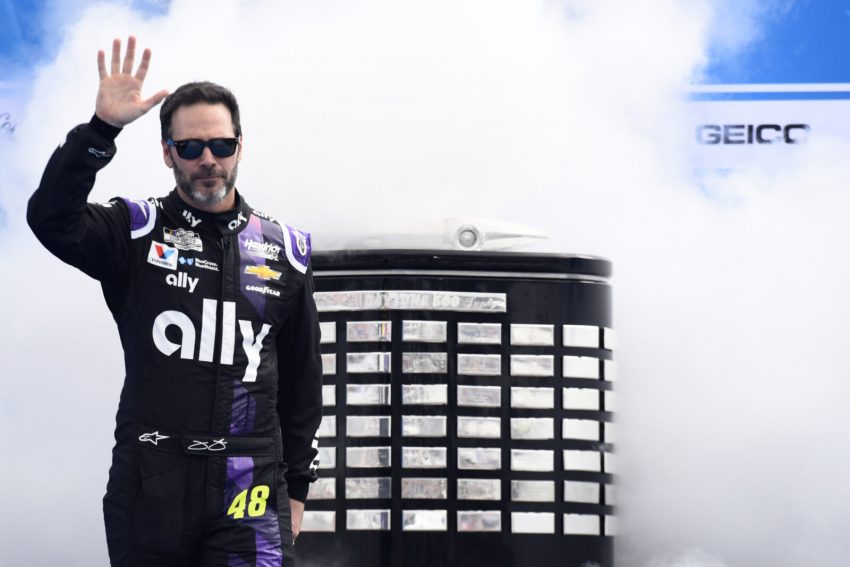 Jimmie Johnson, a seven-time NASCAR champion, will drive for the United States in the upcoming international Race of Champions, which he won with Jeff Gordon in 2002.

Johnson will compete for the “Champion of Champions” title in the individual ROC competition from February 4-6 in Pite Havsbad, Sweden. He’ll also compete in the ROC Nations Cup for Team USA alongside Travis Pastrana, the defending American Rally Association Champion.

The ROC “Snow + Ice” World Final will be held on the frozen Baltic Sea, 60 miles south of the Arctic Circle.

ROC pits competitors from multiple motorsport disciplines in head-to-head heats until the “Champion of Champions” is crowned. The ROC Nations Cup and the title of “World’s Fastest Nation” go to the final of the two-driver teams.