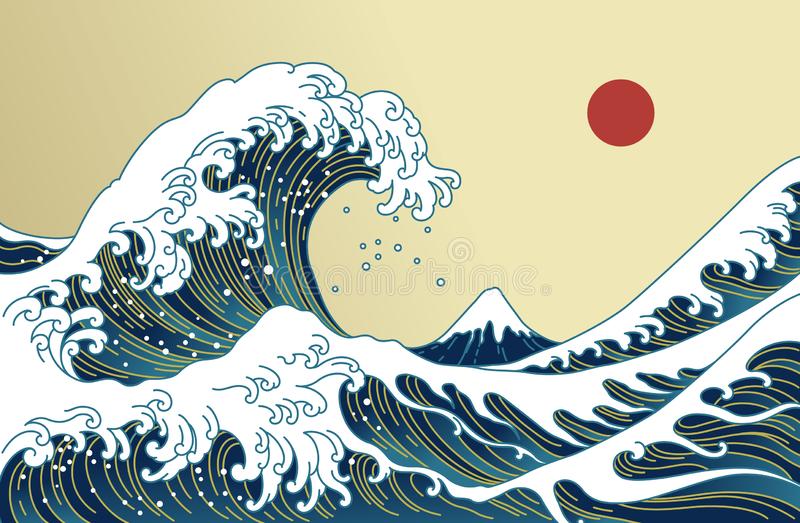 Hokusai: Beyond the Great Wave audit – the dominance absolutely astounds

The woodcut was made toward the start of the craftsman’s “last years”, as this heavenly presentation characterizes them. Hokusai (1760-1849) was 70 when he started the Thirty-six Views of Mount Fuji, which stars The Great Wave. He previously had a long vocation in ukiyo-e – the specialty of the drifting scene – with dazzling prints of leaving pedlars, kimonoed prostitutes, and travelers hypnotized by the moon over his home city of Edo (current Tokyo). In any case, the most recent thirty years of Hokusai’s life go a long way past The Great Wave. This show uncovers a fretful virtuoso, continually designing new sorts of pictures – a beginning for impressionism and workmanship nouveau, for activity figures and realistic story, yet in addition a late painter of surprising Rembrandtian profundity.

Hokusai had the Dutchman’s misfortune as well. The two of his spouses and two kids predeceased him; he was struck by lightning at 50, experienced a stroke in his 60s that necessitated him to relearn his craft, and had to take care of his grandson’s betting obligations. Indeed, even while drawing the Thirty-six Views, Hokusai had hardly any food. Edo was desolated by smallpox and flood, and a fire in 1839 obliterated all his studio work.

His specialty is curiously combined with the general public it portrays – canvases for Edo’s working classes, prints for poor people, and looks for writers with spaces for their section – but at the same time, it’s a breathtaking embodiment of regular powers. Water floods, splashing drops like stones, debris, or foaming cherry bloom (everything’s associated). Mists structure in rock pools. Several even lines, precisely positioned, portray the clear shallows flawlessly.