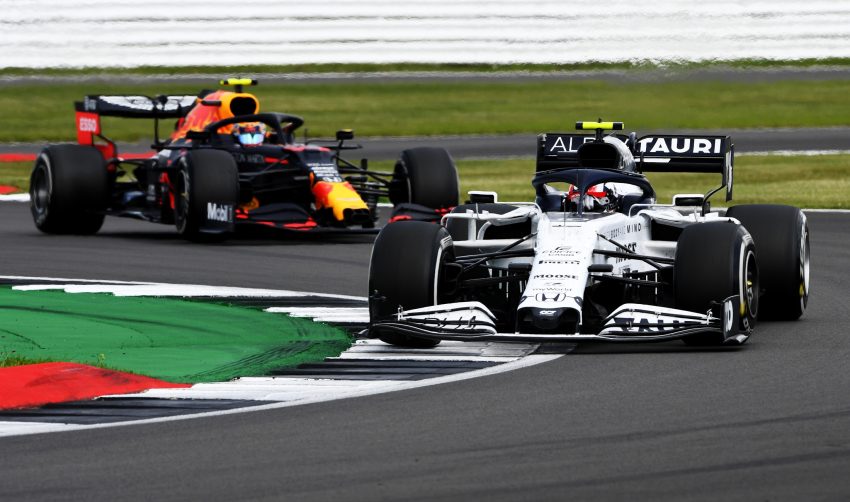 Pierre Gasly was overjoyed to finish sixth in the Saudi Arabian Grand Prix, giving him a total of 100 points in the 2021 Formula One season.

The Frenchman, who began from P6 on the grid, admits it was a difficult race to negotiate due to the eventful nature of the race and the fact that it had three starts, but he was glad to maintain his place.

AlphaTauri also took sixth place in the Constructors’ Championship, with a 43-point lead over Aston Martin in seventh.

“P6, 100 points for me in the championship, [and] personally this was the target we tried to [set] ourselves for a very good year, and that’s what we achieved so [I’m] really pleased with that.”

The Grand Prix was Formula One’s first visit to the high-speed Jeddah Corniche Circuit, and Gasly admits that staying focused was not always easy throughout the action-packed event.

“In terms of keeping the focus, [it was] probably the most challenging I’ve ever had, because between all the red flags, all the starts, all the VSCs [Virtual Safety Cars], [it was] just a lot of distractons.

“It’s a very high-speed track, so focus is really intense, and I think overall we did very well.

“I don’t think our pace was fantastic. For whatever reason, we were quite slow in the straights, but [it] was not easy for us. But I’m really happy with the result.”

Yuki Tsunoda, Gasly’s teammate, did not have a nice day. After colliding with Sebastian Vettel on Lap 22, the rookie driver began from P8 on the grid and finished 14th out of 15 drivers.

Tsunoda was given a five-second penalty for the incident, and after the race, he apologized to Vettel.