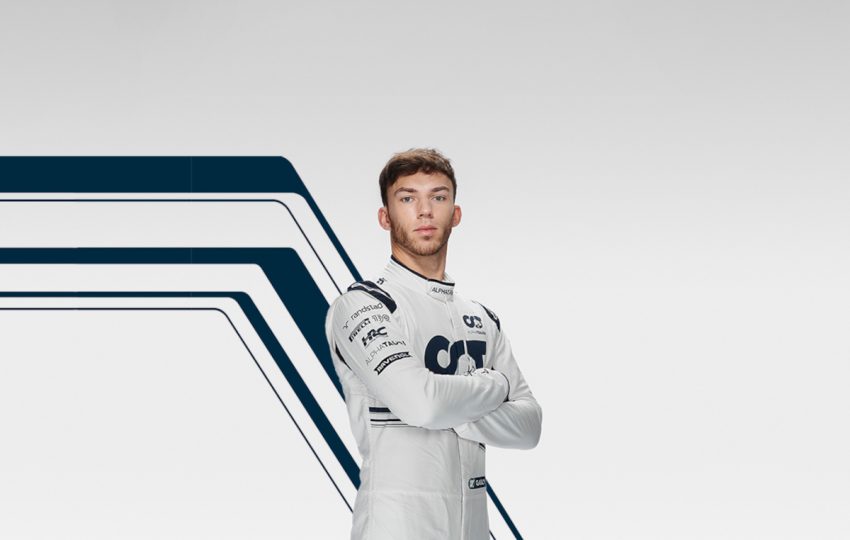 In 2021, Pierre Gasly and AlphaTauri had a successful season. Nevertheless, the French driver highlighted why he does not anticipate the team to make much progress in 2022.

AlphaTauri’s prospects of competing for podiums in 2022 have been ruled out by Pierre Gasly, who believes the team will be unable to get into the top four.

In 2021, the Red Bull sister team had a great season, thanks mostly to Gasly, who scored 110 of the team’s 142 points, putting them in sixth place in the Constructors’ Championship.

Gasly set the fastest on the first day of the latest pre-season Bahrain test, but believes AlphaTauri still has a lot of work ahead of them.

“We’ve done a lot,” Gasly explained in an exclusive interview with RacingNews365.com.

“We are in an okay place. Obviously [we] always want to be better. At the moment [there are] things [where] I feel the car doesn’t really react the way that I like. The front of the car is not as strong as I like.

“I still need to figure out how to make the best out of this new regulation [change], so I think it’s hard for everyone. Looking down the pit lane, I don’t think there’s one team [that] was really pleased with their car. But we know we’ve got some work to do.”

What is Gasly’s prediction for AlphaTauri’s place in the pecking order?

I think I would not bet on ourselves for the championship. This will be a safe bet,” Gasly laughed when questioned about AlphaTauri’s chances in 2022.

The Frenchman has ruled out competing for podiums, but he expressed optimism that the squad will be able to secure some excellent points, saying, “I hope so. At the moment it is difficult to say. [We] don’t have the precise information.

“Let’s say we know that we’ve got some work to do, and whether we’re going to be on the upper part of the midfield or on the bottom, this we don’t know.”

Gasly is not expecting the squad to be able to battle any further up than the midfield, adding: “I think the top four is not going to change.”

Instead, the driver expects AlphaTauri to finish in the Constructors’ Championship somewhere between fifth and seventh place.

Gasly expects surprises, but the advantage of the top teams “won’t disappear”

Some people believe that the budget cap in effect for the 2022 season will help level the playing field between larger and smaller teams.

Gasly recognises that this may allow smaller organisations to obtain chances on occasion, but he does not believe it will detract from the advantage of the sport’s top names.

“I think we’re clearly going to have some surprises,” the one-time race winner said.

“But one thing that is sure is that all the knowledge, the facilities, the efficiency that the top teams have built over the last few years, [is] not going to disappear.

“So with 50 million, what they are able to do is actually 130 percent of what we can do, because our tools are maybe not as efficient or as precise.

“So it’s something that is difficult to quantify, but that won’t change just by saying, ‘Okay, you guys have got the same money’.

“But still, I think it does give more chances for smaller teams to do well, and that’s why I’m not discarding that midfields teams could win races this season, and we could see that happening.”