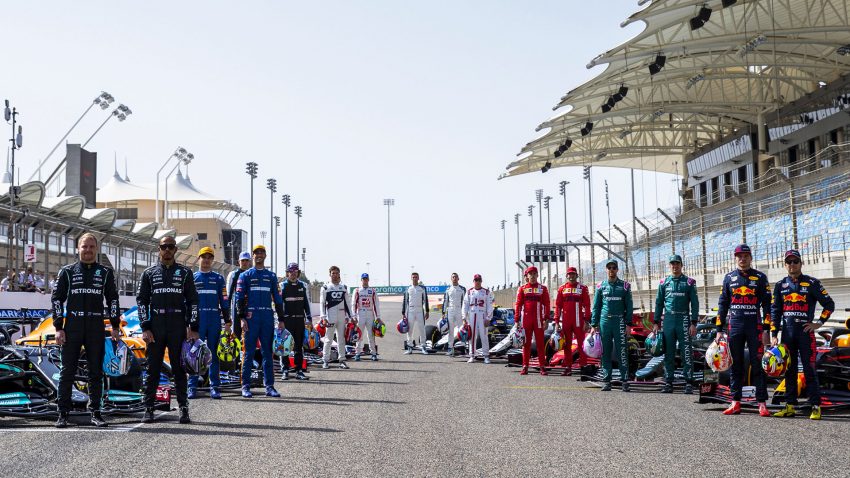 Following an interesting season, the class of 2021 has voted on who they believe were the best drivers of the year.

The field was asked to judge who did the best among their rivals as part of Formula One’s Drivers’ Driver of the Year vote. Each driver earned a place in the top ten.

As in a Grand Prix, the top driver on each chart received 25 points, with points being awarded down to one point for the 10th place finisher. Drivers were given the option of voting for themselves, but not everyone did, and the votes were kept anonymous.

The drivers’ ranks were then used to create an overall chart, and Verstappen was awarded the ultimate Drivers’ Driver of the Year, with title challenger Lewis Hamilton coming in second.

Hamilton, Valtteri Bottas, Max Verstappen, Sergio Perez, Antonio Giovinazzi, and Kimi Raikkonen were among those who did not vote.

Drivers’ Driver of the Year rankings