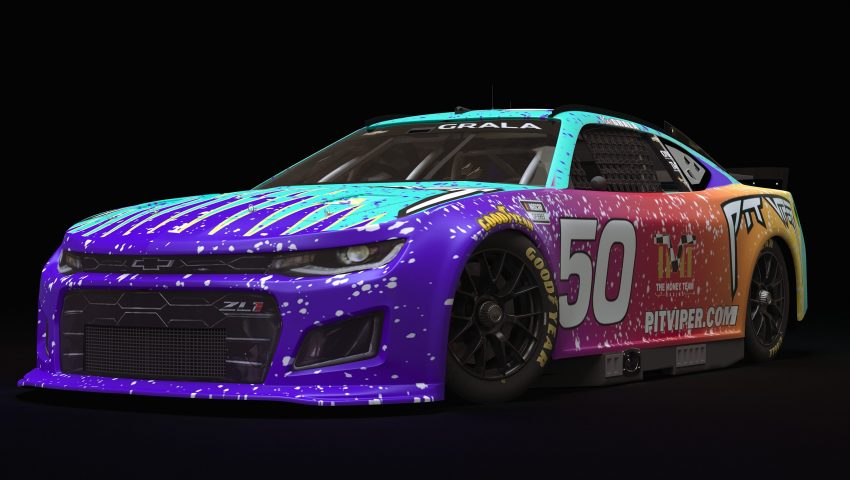 Floyd Mayweather, a boxing legend, is NASCAR’s newest owner, announcing that The Money Team Racing will debut this month at Daytona International Speedway.

Because the No. 50 car does not have a charter, it will have to qualify in order to compete in the Daytona 500. The car will be driven by Kaz Grala. The crew chief will be Tony Eury Jr. Chevrolets will be raced by the team. At Daytona, the car will be sponsored by Pit Viper sunglasses.

This season, the squad will compete in a few races.

“I love fast cars and I love to compete,” Mayweather said in a statement. “I know NASCAR will not be easy, but anything easy isn’t worth doing to me. With that being said, this move into auto racing seems to be a perfect fit for the Mayweather brand.”

Boxer Floyd Mayweather was a five-division world champion. With a 50-0 record and 27 knockouts, he retired in 2017. He won world titles at super featherweight, lightweight, super lightweight, welterweight, and light middleweight during his career. In 2021, he was elected to the International Boxing Hall of Fame.

“This deal has been a long time coming and we are finally at the starting line.” said William Auchmoody, co-owner of the team and an associate of Mayweather. “Every time we thought we would be able to hit the track, something happened, including a global pandemic. One thing I have learned from Floyd Mayweather is that sometimes your best offense is a great defense and now we are here going to our first race at this year’s Daytona 500. We are very excited to be racing!”

Michael and Matt Kohler of StarCom Racing, as well as Bill Woehlemann, have a stake in the team.

“We are extremely thankful to TMTR for the opportunity to be a part of this team and are excited to join them on this journey,” Woehlemann said.