As the music world grieves the deficiency of unbelievable stone guitarist Eddie Van Halen, who kicked the bucket this seven-day stretch of throat disease at 65, a claymation cheeseburger is moving in his honor. 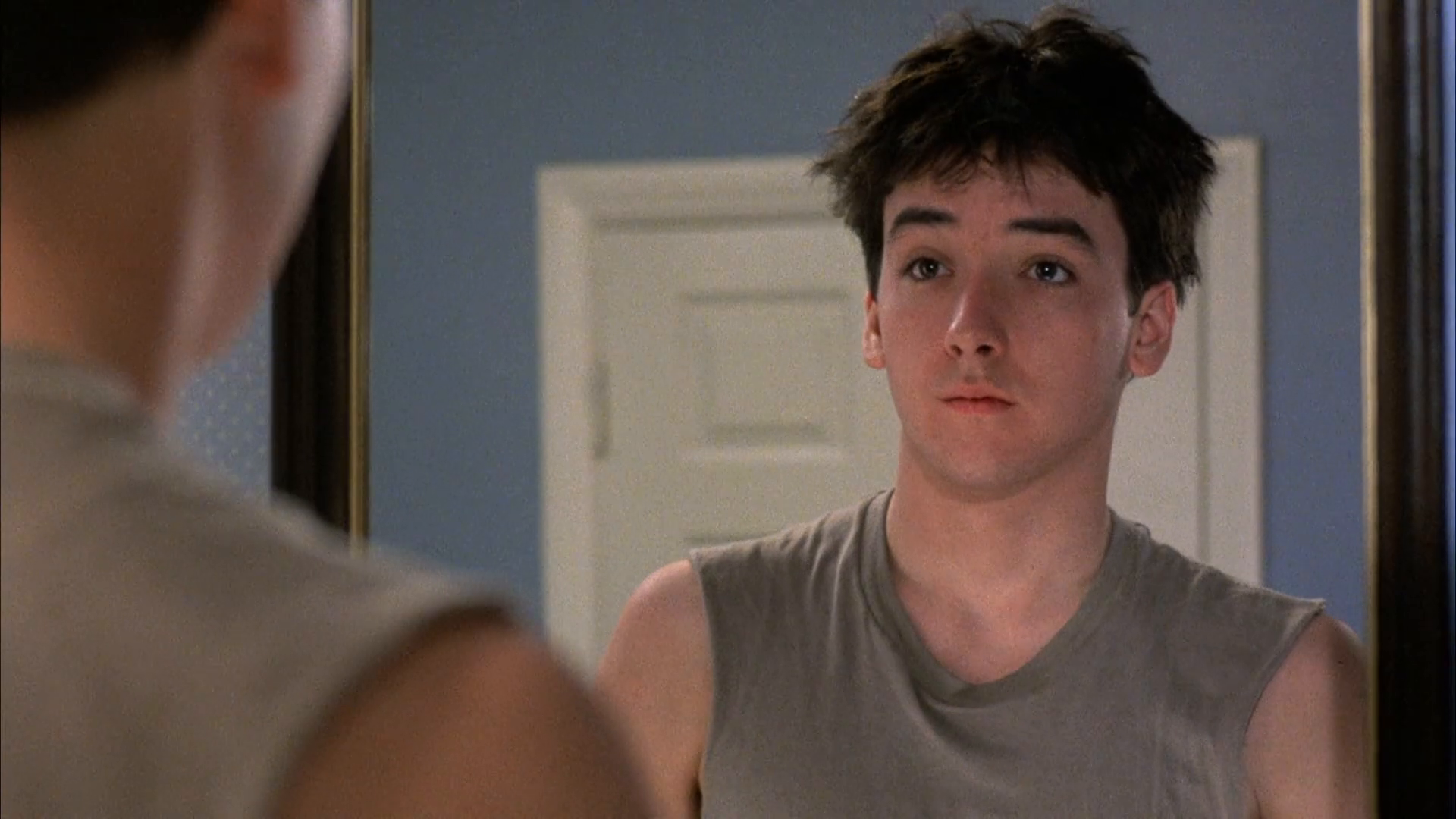 Fans on the web have uncovered one of Van Halen’s most befuddling music recordings, for the melody “Everyone Needs Some!!” — a vivified dream succession that showed up in the 1985 flick “Lucky to be Dead,” featuring John Cusack. The dim satire follows the count young person Path Meyer who desires to maneuver his ex toward taking him back by attempting to end his own life again and again. The scene portrays Cusack’s personality, a modest sandwich slinger at the imaginary coffee shop Pig Burger, rethought as a frantic food researcher who marvelously invigorates — à la Frankenstein’s beast — a singing, guitar-playing cheeseburger who is evidently exceptionally hot for a woman burger.

As the scene was initially expressed, “Lucky to be Dead” essayist chief Savage Steve Holland had acquired a metropolitan fantasy from his own insight as a cheap food administration specialist during his teen years, as per a 2011 meeting with the movie producer in Diversion Week after week.
The display of burgers getting into the rhythm of “Everyone Needs Some!!,” a melody that didn’t show up on the soundtrack, has become, of course, the film’s generally vital.