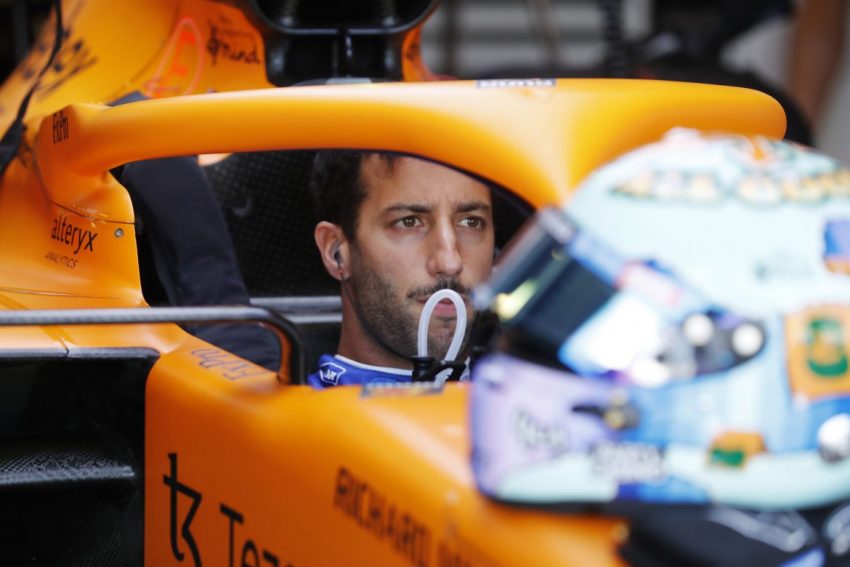 According to Daniel Ricciardo’s driving coach, the Australian racer believes he can beat any driver in Formula 1.

Despite a difficult 2021 season, Daniel Ricciardo’s driving coach, Michael Italiano, believes the Australian can defeat anyone on the F1 grid.

With Ricciardo joined McLaren for 2021, it turned out to be a year of struggle as he struggled to get to grips with the MCL35M.

While winning at Monza was an obvious highlight, Ricciardo spent the majority of the season behind teammate Lando Norris — the British driver even lapped Ricciardo in Monaco, where Ricciardo won decisively in his final year with Red Bull in 2018.

Despite his difficulties in 2021, he still has the support of his long-time driving coach Italiano.

“A world title one day is 100 percent the goal – it’s always been the goal from day one,” Italiano told the UK’s Express.

Ricciardo’s decision to join McLaren in 2021 was unexpected.

Ricciardo’s decision to leave Renault’s works squad for a spot at Mercedes’ customer team McLaren with homegrown Norris seemed like a lateral move at best.

With Renault rebranding as Alpine for 2021, both McLaren and Alpine would win races, although McLaren had the more competitive package overall.

Long-term, it’s unclear how Ricciardo’s transfer from Renault to McLaren will pan out, but Italiano has given the move his approval.

“No offence to Renault, of course, but I really see the belief that this team has.

“Daniel made the decision, I wasn’t involved. I’m obviously just here to prepare him, and so far my dealings with McLaren have been nothing but positive. It’s easy for me to say I think he’s made the right call.

“Getting that win also was a great way to say, ‘Cool, this is why I joined, because I wanted a car that has the potential to win’.”