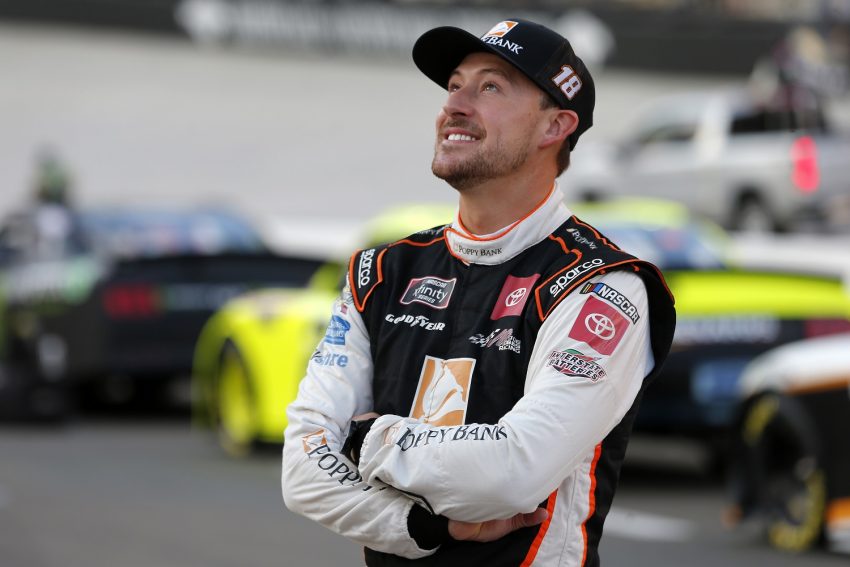 The team announced Friday that reigning Xfinity Series champion Daniel Hemric would race the No. 16 for Kaulig Racing in the Daytona 500 on February 20.

This season, Kaulig Racing will have two full-time Cup teams. Justin Haley will pilot the No. 31. Hemric, Noah Gragson, and AJ Allmendinger will share time in the No. 16 for the organization.

Allmendinger will pilot the No. 16 car in the Busch Light Clash at the Los Angeles Memorial Coliseum on February 6.

Gragson revealed this week on SiriusXM NASCAR Radio’s “The Morning Drive” that his debut Cup race in the No. 16 for Kaulig Racing will be March 20 at Atlanta Motor Speedway.

Ryan Vargas has returned to JD Motorsports and will compete in the team’s full season this year.

This season, Kyle Sieg will drive the RSS Racing No. 28 in several Xfinity races. The season opener at Daytona will be his debut race.

C.J. McLaughlin will drive the No. 38 for RSS Racing in a limited schedule beginning with the Daytona 500.

BJ McLeod Motorsports welcomes back Matt Mills to the No. 5 car.