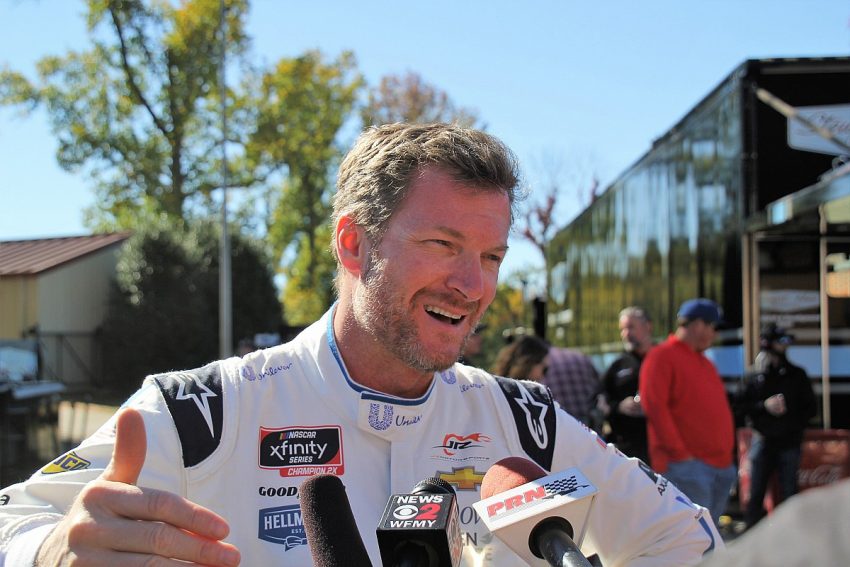 Earnhardt will be driving the Next Gen vehicle for the second time. After a Goodyear tire test with Tony Stewart in October, he raced around 50 laps in a Next Gen car at Bowman Gray Stadium.

The Daytona 500 winner in 2004 and 2014 was the NASCAR on NBC analyst’s last race at Daytona International Speedway in 2017. That was his final Cup season as a full-time player. On January 21, Earnhardt will be inducted into the NASCAR Hall of Fame.

Because Larson is in Tulsa, Oklahoma, this week to defend his Chili Bowl Nationals title, Earnhardt will be able to participate in the test on Tuesday and Wednesday.

Earnhardt has competed in at least one Xfinity race every season since retiring from full-time racing. He’ll run in the Xfinity event at Martinsville Speedway on April 8.