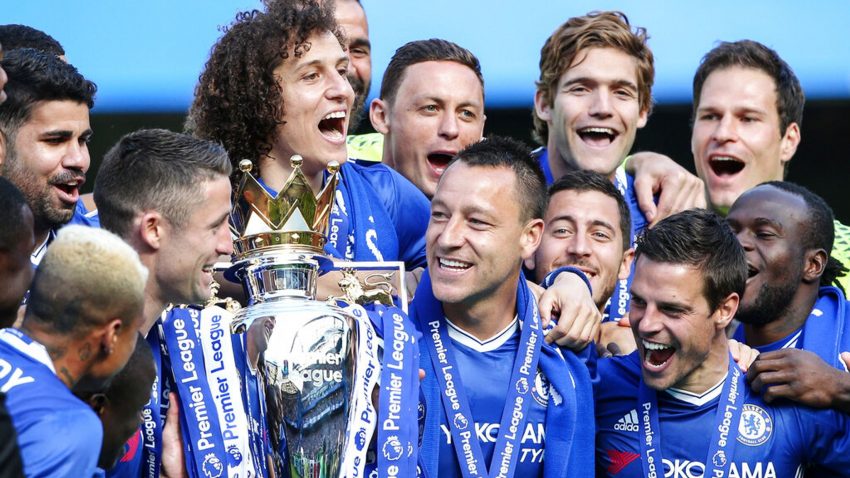 It’s never a peaceful season with this club. It simply isn’t. Chelsea got the season going the rear of a great second Bosses Association triumph.

While triumph in the greatest club round of the schedule helped tide over the thing was a disappointing creep across the line to the Best 4, it was the marquee marking of Romelu Lukaku that had fans and savants the same considering a title challenge.
However here we are with a third-place finish, a misfortune on punishments in both homegrown cup finals, and an inability to make club-record marking Lukaku ready, and we’re thinking about it a moderately decent season.

The season began enthusiastically. Chelsea was playing some breathtaking football in their 3-4-3 arrangement, and wingbacks Reece James and Ben Chilwell were ablaze. Chelsea momentarily drove the Chief Association table and the zenith of the quality in their exhibitions was a 4-0 triumph against Juventus in the Heroes Association bunch stage with both wing-backs being critical.

Nonetheless, that game demonstrated the defining moment in their season. Ben Chilwell got a season-finishing tendon injury and without a sufficient trade for the left wing-back job, with Alonso’s quality yet in addition to his restrictions, it wrecked Chelsea’s all’s season vigorously.

The wing-backs being vital to their style of play; the injury to Chilwell and afterward a 6-week cutback for Reece James in January joined with overwhelming apparatus clog – Chelsea played a monster 60+ games this season – prompted them scratching brings about games where inspiration was rare.

If you are interested in Chelsea-inspired designer products, please see more at Chelsea Shirt here!