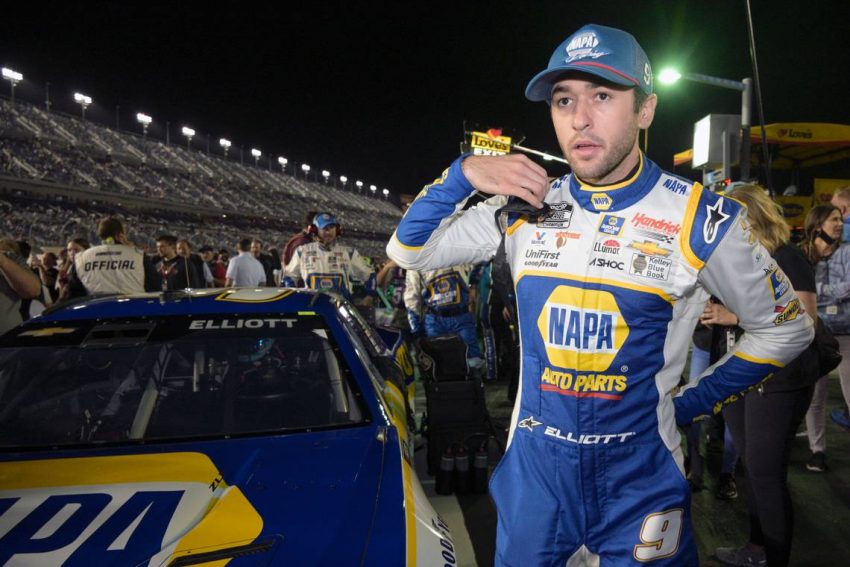 Hendrick Motorsports revealed before Sunday’s Daytona 500 that defending Championship winner Chase Elliott has signed a five-year new contract with the team that would keep him with them until 2027.

“I feel so fortunate to be in this position,” said Elliott, 26, in a statement from the team. “I have a great team with leadership from Alan (Gustafson, crew chief) and the support of the best car owner and racing organization in the world. For me, there’s a lot of pride in driving for Hendrick Motorsports and having the opportunity to win races and compete for championships. We are capable of accomplishing a lot more and it starts today.”

Elliott was able to get through this season thanks to a prior contact. In today’s Daytona 500, he will start 11th.

“Chase is a champion on and off the track,” Hendrick said in a statement from the team. “His talent inside the race car is undeniable, and he’s just scratching the surface of what he can do. This is a young man who is mature beyond his years, comes from an incredible family, and is humble, hardworking and never takes anything for granted. As long as Chase is driving, we want him right here with Hendrick Motorsports. This is an exciting way to start the season, and we look forward to many, many more together.”

Three of the team’s four drivers will be locked in until at least 2023, according to the agreement. Kyle Larson, the defending Cup winner, and Alex Bowman are both under contract until 2023. In June, Bowman extended his contract for another two years. Larson agreed to a one-year extension the following month. This season marks the end of William Byron‘s contract. Rick Hendrick, the owner of the car, stated last week that he plans to extend Byron’s contract.