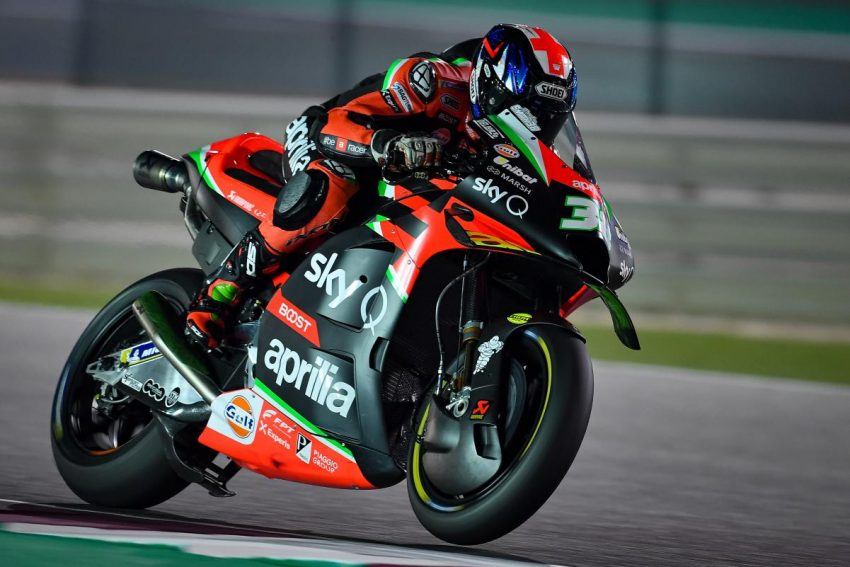 In preparation for the 2022 season, the WithU GRT RNF MotoE Team has unveiled their new bike. As he prepares for his second MotoE season, Bradley Smith says he’s ‘happy to be back.’

The new WithU GRT RNF MotoE Team has unveiled their 2022 bike, which will see Bradley Smith and Niccolo Canepa return to the World Cup for the first time.

Andrea Dovizioso and Darryn Binder debuted their M1 machine at the iconic Philharmonic Theatre in Verona, and the team’s presentation took place alongside the new WithU RNF Yamaha MotoGP team.

Despite taking a year off from racing in 2021 after being released by Aprilia as a test rider, Smith will compete in his second season in the class, as well as his second with the team, albeit with a different set-up.

Despite missing the last two years of MotoE racing, the British racer is determined to win the championship.

“I would obviously like to go one step better this year after getting the silver medal. I’ve watched the championship closely the last couple of years.

“As always, the championship remains very competitive. I’m thrilled for the new format this season, the fact that the Qualifying is a little bit more normal and there are 14 races, which gives us a longer championship and more opportunities.

“There are plenty of different tracks that I’m excited to race; for example Mugello and also Finland. So, let’s get started.”

Canepa, like Smith, returns to the MotoE World Cup after competing in both the 2019 and 2020 seasons, finishing ninth both times.

“I’m super excited to be back in MotoE after missing the last season,” Canepa continued, “and even more excited to race in the WithU GRT RNF MotoE team!”

“The FIM Enel MotoE World Cup is a championship that is growing and I’m proud to be a part of this. The bike livery is really special and I can’t wait to ride this beauty soon!”