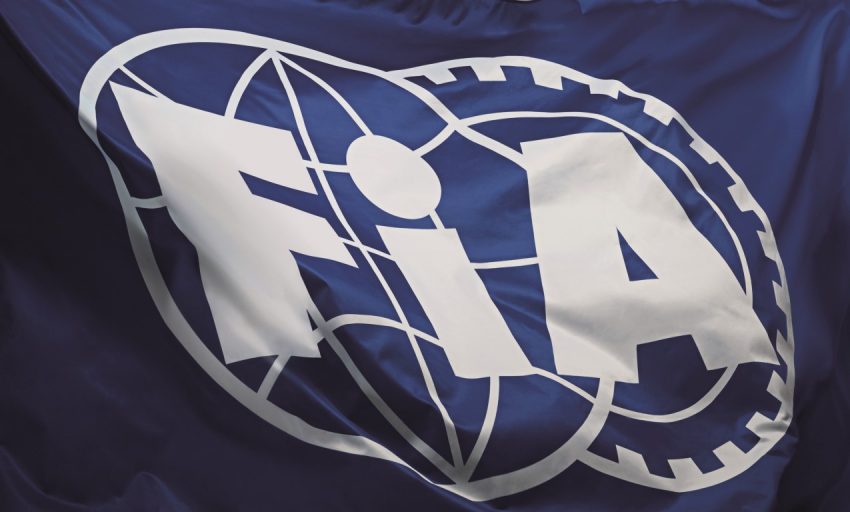 Mohammed Ben Sulayem, the president of the International Federation of Athletics Federations (FIA), has began a restructuring of the sport’s governing body, as well as a looking for a CEO.

When he led his first World Motor Sport Council meetings remotely on Thursday, the newly-elected FIA president, who took over the post from Jean Todt in December, outlined his objectives to modernize the organisation.

The FIA said in a statement issued on Friday that “governance concerns such as transparency and collaboration were at the center” of the discussions, and that it planned to undertake a “fully independent financial audit.”

Ben Sulayem has organized a CEO Recruitment Working Group as part of the restructuring “to assist the presidential team in establishing the key attributes required of a CEO to handle the federation’s operational affairs.”

“A new era has begun for the FIA, through the creation of a governance framework founded on openness and global diversity,” said Ben Sulayem.

“This is a key pillar of our strategy and I warmly thank the World Councils’ members, who have approved the changes. Responsibility and authority of World Councils, which emanate from our members, will be increased.

“A more effective oversight model will be designed, stakeholders’ priorities will be aligned, and a responsibly profitable FIA operation will be ensured.

“To reach these objectives, the federation’s governing bodies and administration will work closely together to make the FIA the global voice of motor sport and mobility.”

Former Williams and McLaren sports director Sam Michael will replace Sir Patrick Head as the new president of the Safety Commission, according to the FIA.

The reform plan proposed by Ben Sulayem has nothing to do with the ongoing review into the tumultuous Abu Dhabi Grand Prix last season.

The results of that investigation will be presented at the next F1 Commission meeting on February 14, with any modifications requiring approval at the next WMSC meeting before the season-opening Bahrain Grand Prix.