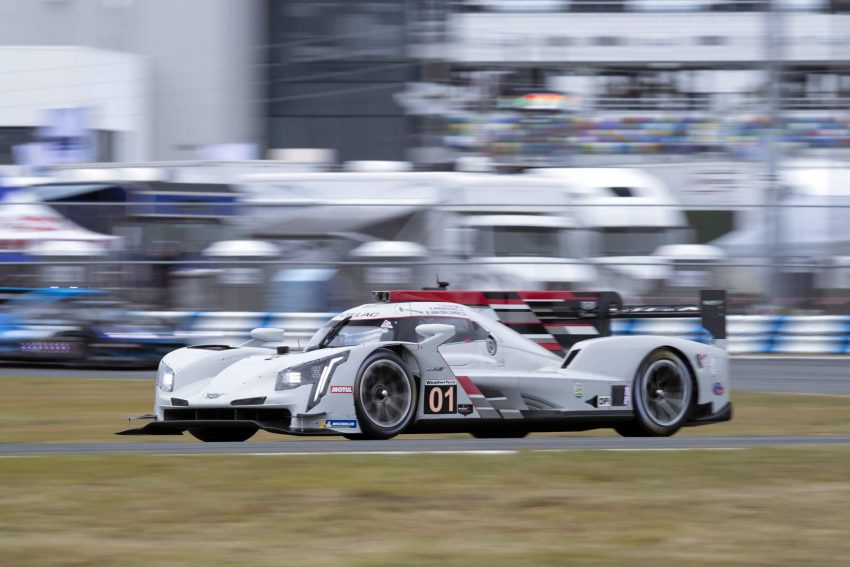 Kevin Magnussen will return to the Daytona 24 Hours in a Cadillac for Chip Ganassi Racing later this month.

Kevin Magnussen will drive for Chip Ganassi Racing at this month’s Daytona 24 Hours, where he was a strong candidate for the overall victory in his first effort last year.

Last season, Magnussen was a full-time driver for Chip Ganassi Racing in IMSA, and he has been called up to drive Ganassi’s No. 2 Cadillac DPi-V.R as the fourth driver alongside Earl Bamber, Alex Lynn, and Marcus Ericsson.

Magnussen’s sportscar career is set to take a step further this season, as he will compete in Peugeot’s new FIA WEC Hypercar program.

Racer has stated that he will not be competing in any more sportscar competitions for Ganassi at this moment.

“Each have already won on the world stage. They unselfishly mirror each other’s performance on and off track. Their equal experience combined with skill set is driven through zero agenda.

“In today’s world of equal performance standards, the driver’s contribution is the ultimate separator.

“Our roster has eight of the very best in equal Cadillacs. Bamber, Bourdais, Ericsson, Dixon, Lynn, Magnussen and van der Zande — this group drives as one.”