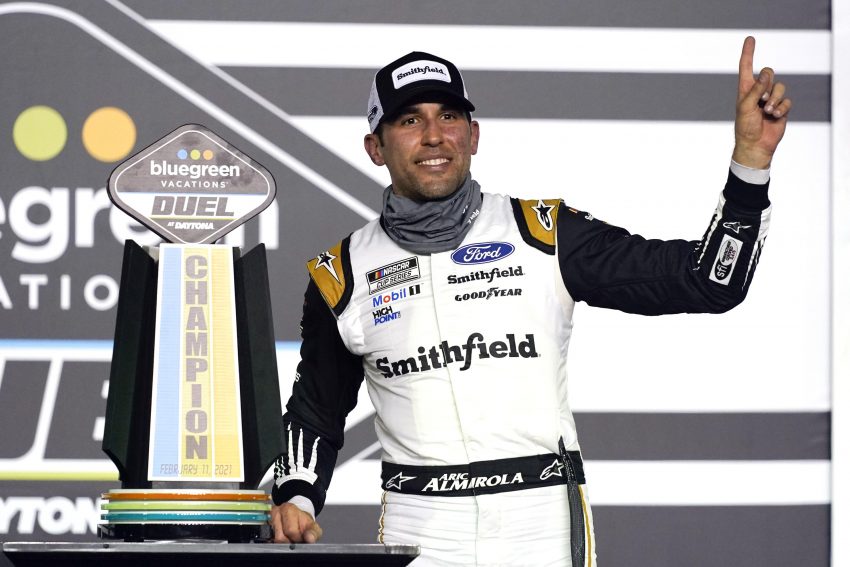 Aric Almirola, a NASCAR driver, has stated that the 2022 season will be his final before retiring.

“To be the best in this business you’ve got to be selfish and for the last 37 years my life has always revolved around me and what I needed to do,” Almirola said Monday, via ESPN. “I want to be present. I want to be the best husband and father, and that to me means more than being a racecar driver.

“So it’s one more year where I’m all in on racing, where we’ll do whatever it takes to compete at the highest level. But when the season is over, I’ll be ready to wave goodbye. I’ve loved every minute of it, but it’s time for the next chapter of my life.”

Almirola, 37, debuted in the NASCAR Cup Series in 2007 and raced part-time for several years before switching to full-time in 2012. His first victory came in the 2014 Coke Zero 400 at Daytona Speedway, which was shortened due to rain. Almirola most recently won the Foxwoods Resort Casino 301 at New Hampshire Motor Speedway in 2021.