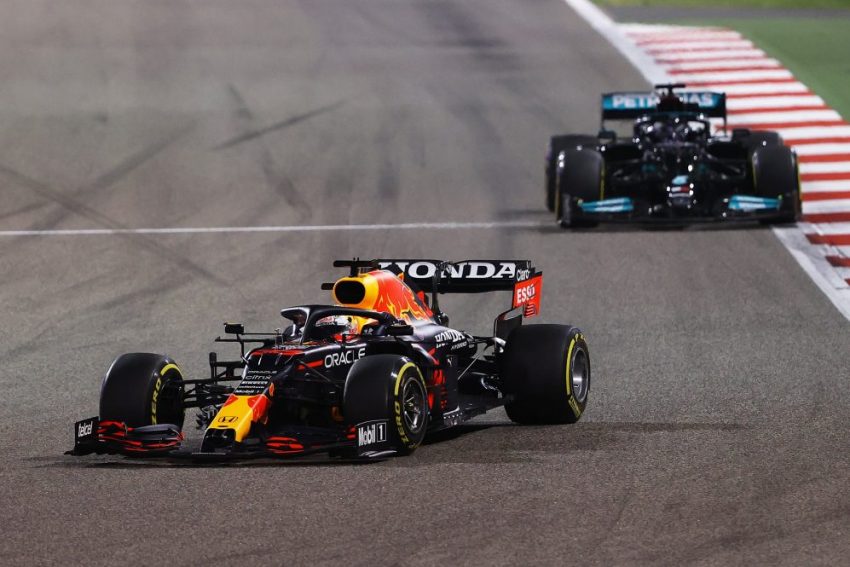 At the Abu Dhabi Grand Prix, the championship race between Lewis Hamilton and Max Verstappen will come to a close. Former F1 driver Jean Alesi explains why he believes the title may go either way in an exclusive interview.

Because the contenders are so evenly matched, Jean Alesi believes the 2021 Formula One title fight has become a “lottery.”

Lewis Hamilton and Max Verstappen are level on points heading into the season-ending Abu Dhabi Grand Prix, following their fight at the Saudi Arabian Grand Prix, which saw Hamilton win and Verstappen finish second despite being penalized two times.

Alesi thinks the fact that the fight between the two is still going on in Jeddah demonstrates how thrilling the duel has been all year.

“What an amazing battle we saw between Lewis Hamilton and Max Verstappen,” Alesi said in an exclusive interview.

“The race in Saudi Arabia is for me exemplary for this whole season. It is in fact a great season in Formula 1 and this is exactly how F1 should be.”

“No way” of predicting who will win

Despite the criticism surrounding some of the choices made during the Saudi Arabian Grand Prix, which were supported by F1’s Managing Director, Ross Brawn, Alesi believes the championship event is being run correctly.

“A lot has happened and therefore the race management has had to make some decisions, and you have to have faith in the decisions they have made,” the former F1 driver explained.

“The best thing to take away from Jeddah is that both drivers have a good car and they both drove on the limit. Both drivers therefore deserve all the compliments.”

Alesi, on the other hand, believes it’s impossible to predict who will win the championship.

He added: “As a result, the championship has now become a lottery. There is absolutely no way of predicting who will win the title on Sunday and that is exactly the scenario you want to see at the last race of the year.

“After all, it could be like the weekend in Saudi Arabia, that one goes well in qualifying and the other goes well in the race. That makes this season totally unpredictable and that’s why I don’t dare put my money on either driver.”