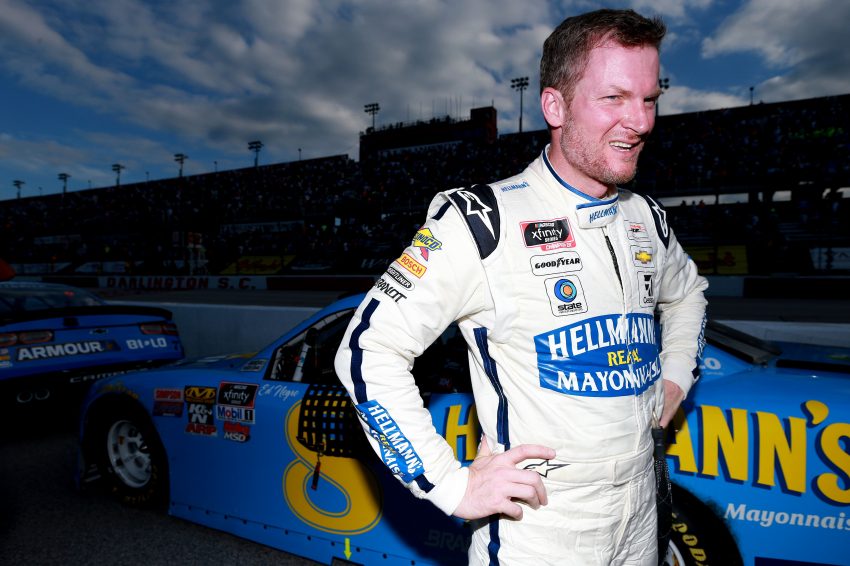 This weekend, Dale Earnhardt Jr. will return to the track for a NASCAR Cup Series test event, driving the No. 5 Hendrick Motorsports Chevrolet.

On Monday, Hendrick Motorsports tweeted a shot of Earnhardt’s gloves and helmet, hinting to his return this weekend. So, does this indicate Earnhardt is returning to full-time racing? Not quite.

“Excited to get more time behind the wheel of this new car,” Earnhardt tweeted Monday. “It’s absolutely necessary for me to do my best in the broadcast booth. Thanks @TeamHendrick and @NASCAR for the opportunity.”

Earnhardt may never race again in a competitive basis after retiring in 2017, but he still gets behind the wheel on a yearly basis. Since retiring, Earnhardt has competed in the Xfinity Series once a year, and this weekend was his “second stint in the Next Gen car,” according to NASCAR.