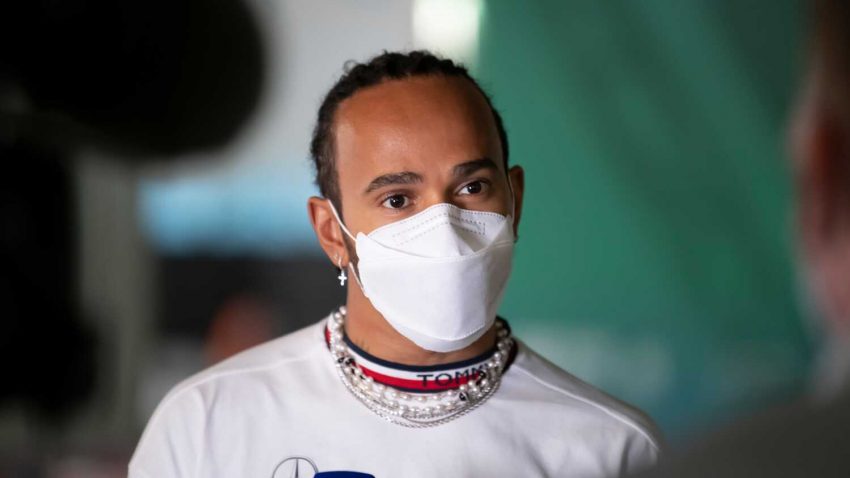 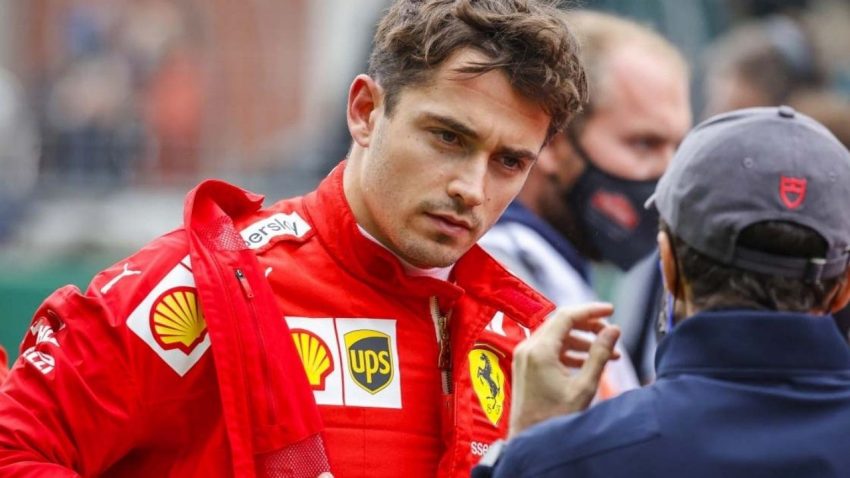 Both fans of the sport and Formula 1 executives will be pleased with Ferrari driver Charles Leclerc’s forecast for 2022. In perhaps the best endorsement yet of the sport’s recent regulatory change, Charles Leclerc claims that the new breed of Formula 1 cars can follow significantly closer during the most vital phases of overtaking. The… Continue reading 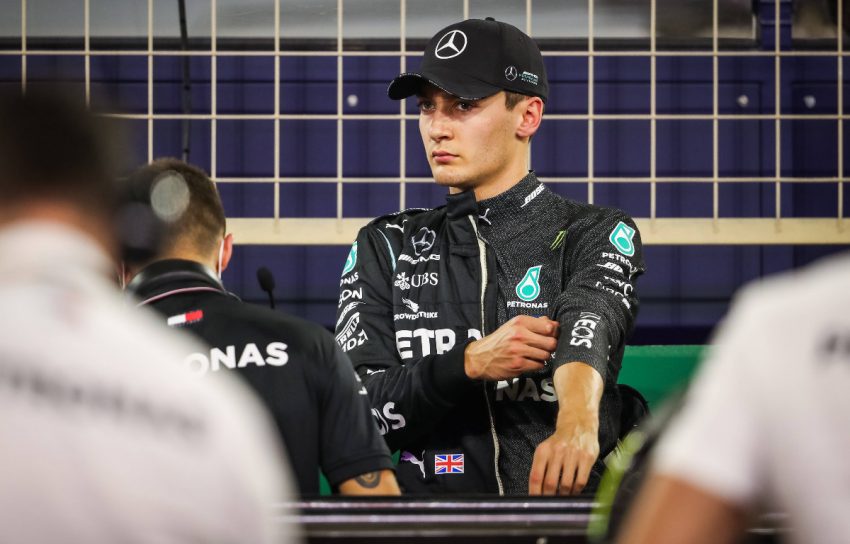 George Russell is concerned about the ‘porpoising’ phenomena that affected F1 testing last week, but believes he has a remedy. The return of a forbidden technology from the 1990s, according to George Russell, could remedy the ‘porpoising’ difficulties that dominated headlines at last week’s first pre-season test in Barcelona. The shift to a ground effect… Continue reading