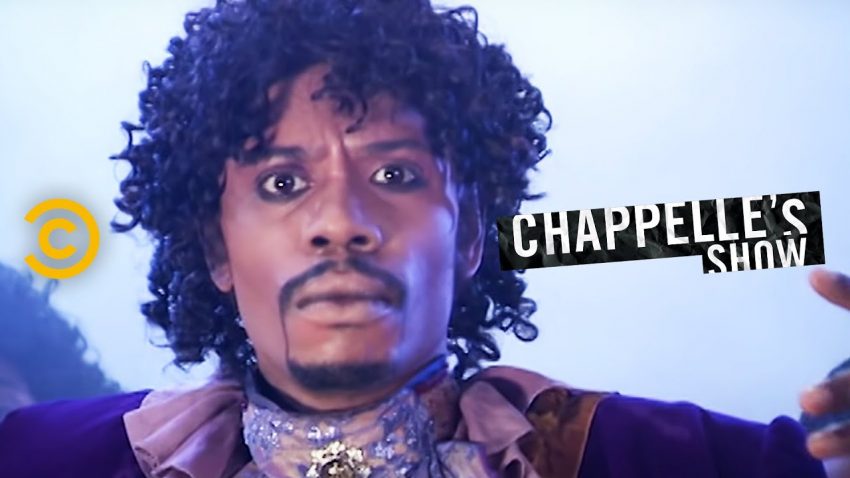 He was offered a $50 million deal for seasons three and four of his sketch show, and during filming, walked away. Some said he went mad (the most far-flung theory adds “from playing too much World Of Warcraft”), but this has proved not to be — he’s just choosy Layout. He’s not the next big… Continue reading